The Grenfell Tower fire: how a tragic accident became a blood libel

Our current disunity causes the world to once again want to be judenfrei (free of Jews), as the Nazis put it. Only we can change this, and only if we rise above our hatred for each other. 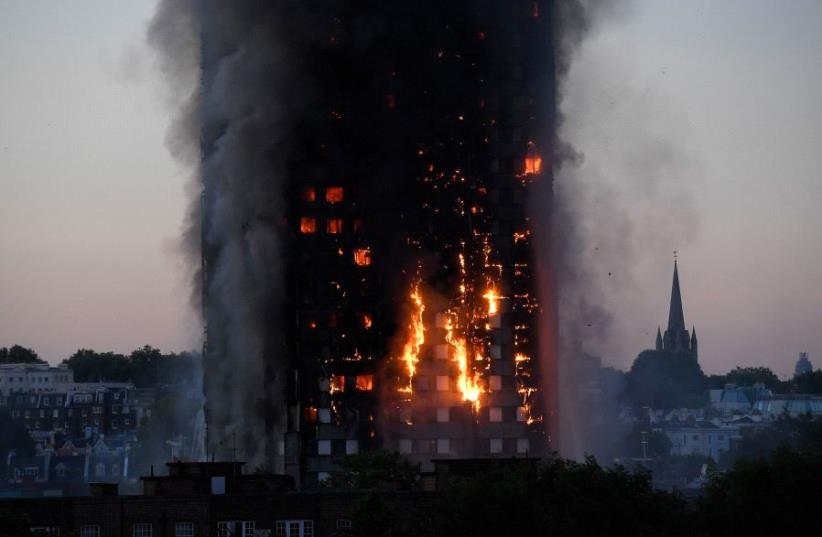