What do you think, Ms. Wallström? Should we Israelis start wearing armor instead of shooting the terrorists who attack us? 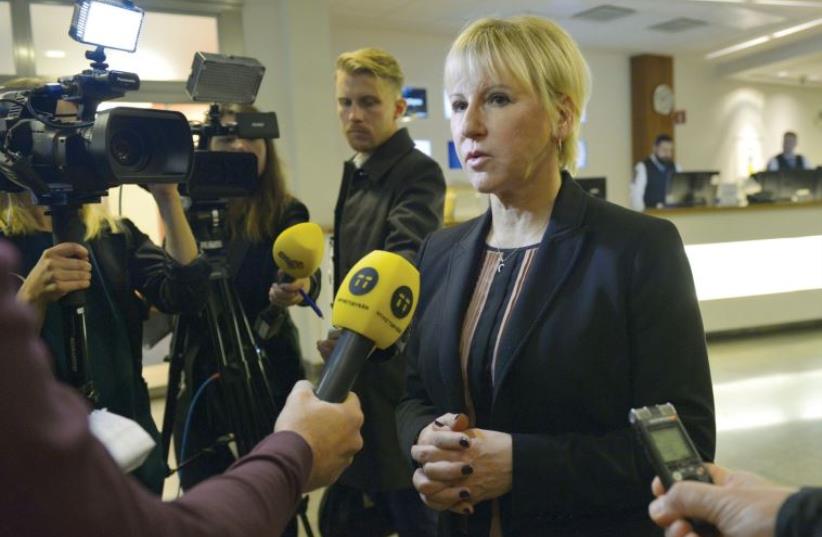