The Jewish Women’s Renaissance Project’s “MOMentum,” has allowed more than 6,000 Jewish mothers – mostly in their 40s and 50s – from around the world to take part in a sightseeing program. 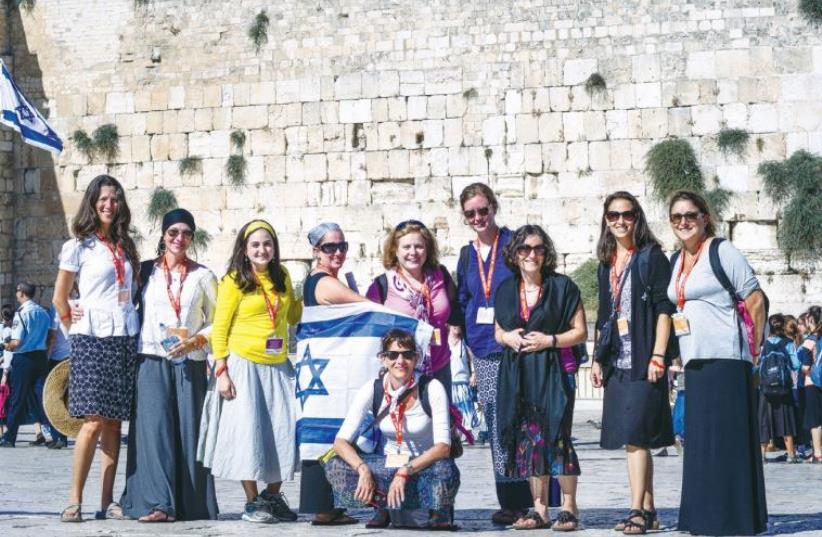 ■ The author is a Jerusalem writer who focuses on the wondrous stories of modern Israel. She serves as the Israel director of public relations for Hadassah, the Women’s Zionist Organization of America.

The views in her columns are her own.
Advertisement
Subscribe for our daily newsletter