The hypocrisy of Jewish liberals regarding antisemitism

The alt-left should stop inciting, sanctioning and targeting Jews of any sort in Israel because it will always come back to haunt Jews in their own country. 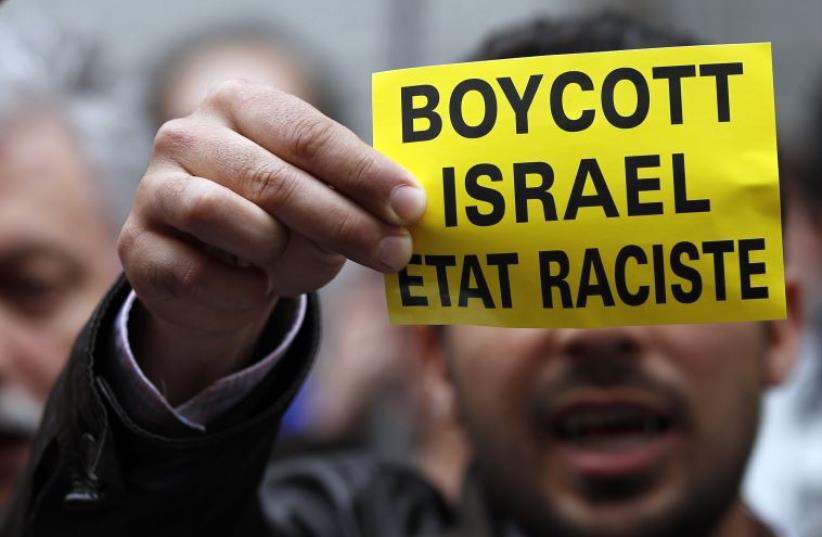