The POSTman Knocks Twice: How odd of God to choose the Jews

The Jewish people will survive wars and prosperity, adversity and challenge, as long as Jews ask questions. 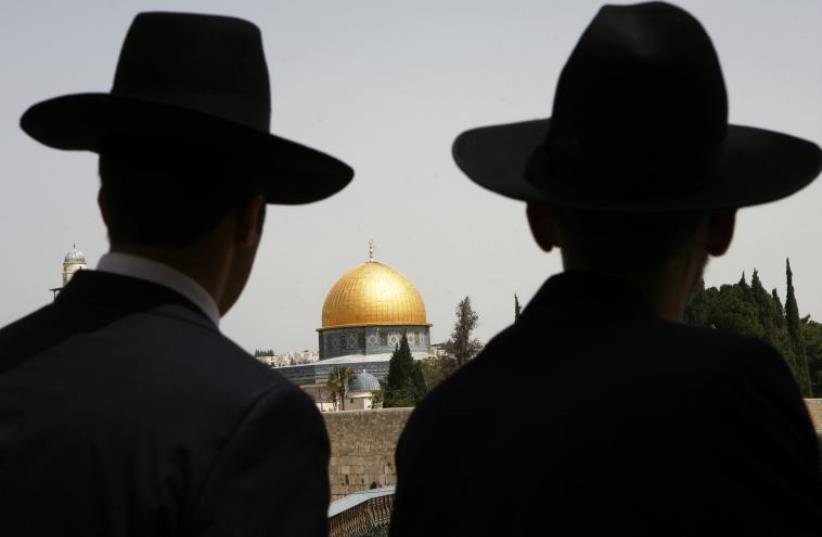