The ban on placing Christmas trees in hotels is but one example of the many ways that the rabbinate disregards the law and extorts submission to its norms in breach of the law. 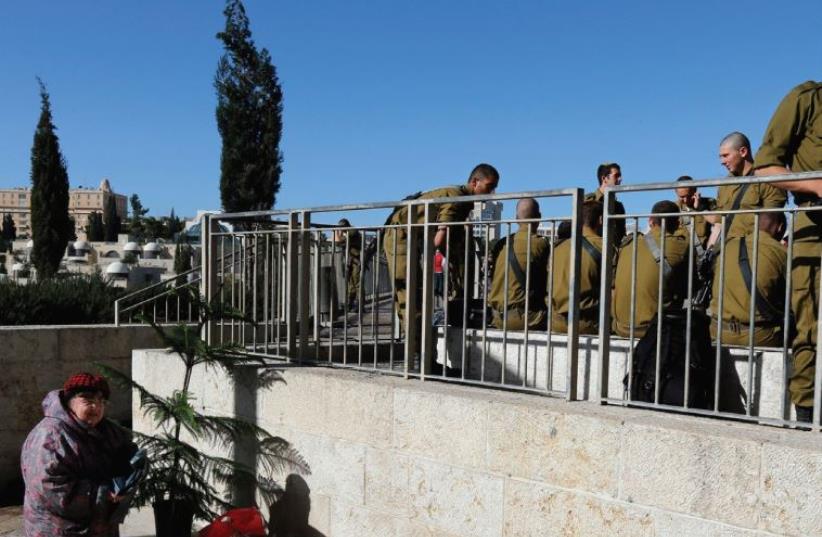