Think About It: A penny for your thoughts, Netanyahu

Since Netanyahu is an intelligent man, and for better or worse is the prime minister of my country, from time to time, I feel like asking him: What on earth were you thinking? 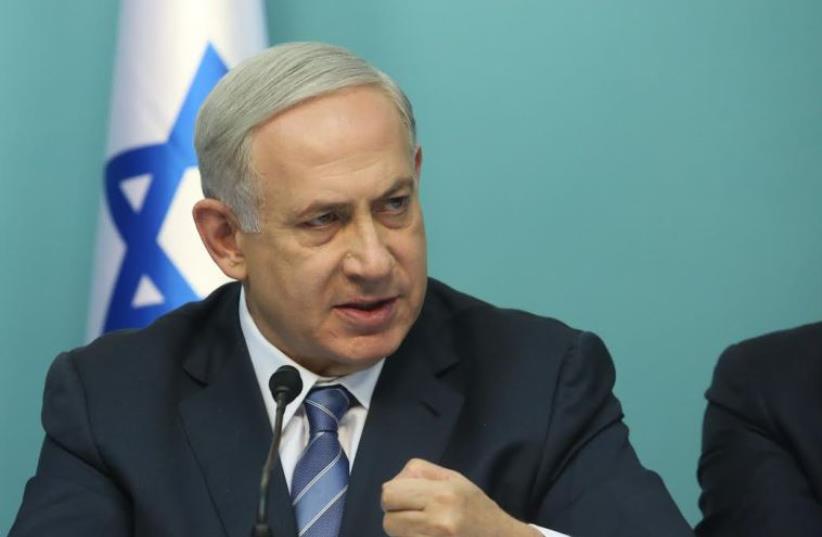