THINK ABOUT IT: American gridlock

On the whole I am certainly not one of those dreaming of the introduction of the American presidential system into Israel. 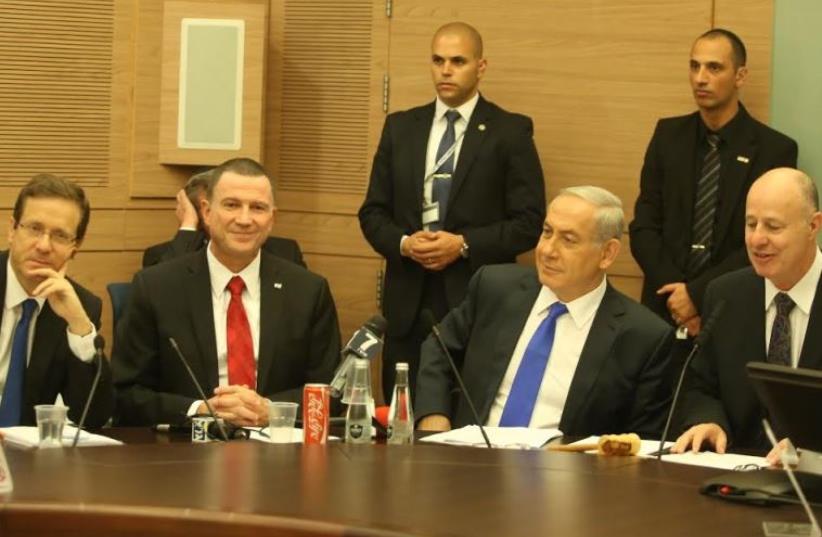