Think about it: What sort of government would Netanyahu form if he had a free hand? 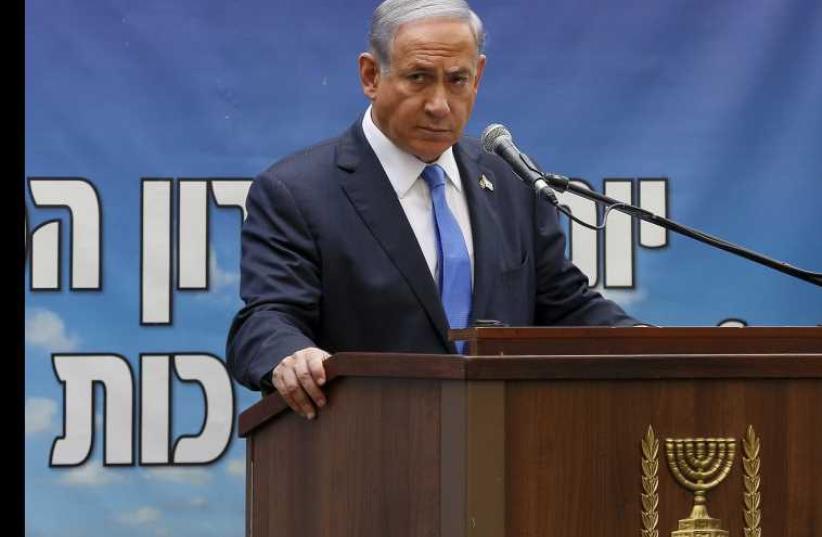