WASHINGTON WATCH: Does he or doesn’t he?

There actually may have been progress in the secret negotiations, but both leaders refuse to make anything public for fear their hardline supporters would disapprove. 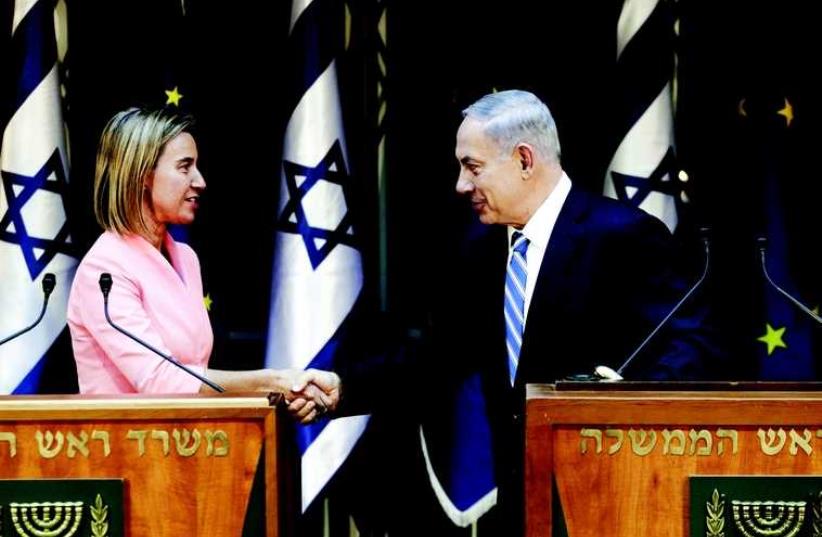