Most Jewish voters want to know where the candidates stand on Israel, particularly peace and security, even if that is not anywhere near the top issue on their agenda. 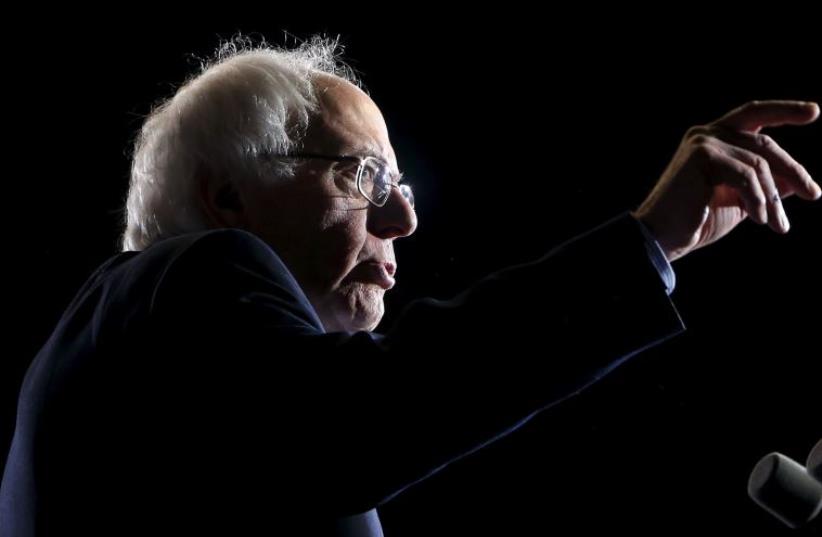