Class hatred is racial hatred’s twin sib. But to call it by its name is unacceptable in progressive circles. 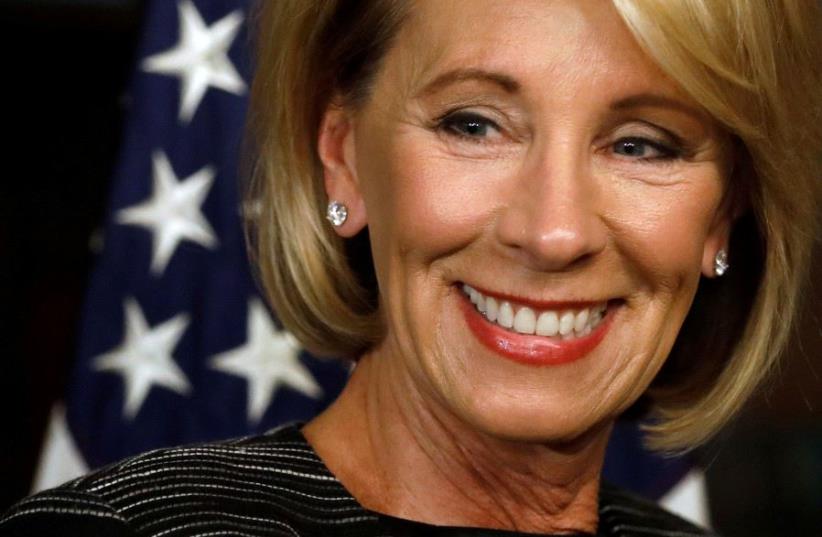 The author is English Department Chair at Touro College Los Angeles. She is the author of Subterranean Towers: A Father-Daughter Story. You can follow her @bragin_irina.
Advertisement
Subscribe for our daily newsletter