Word to the world

World, stop going in circles and spinning around aimlessly; Get off your axis and join the battle. 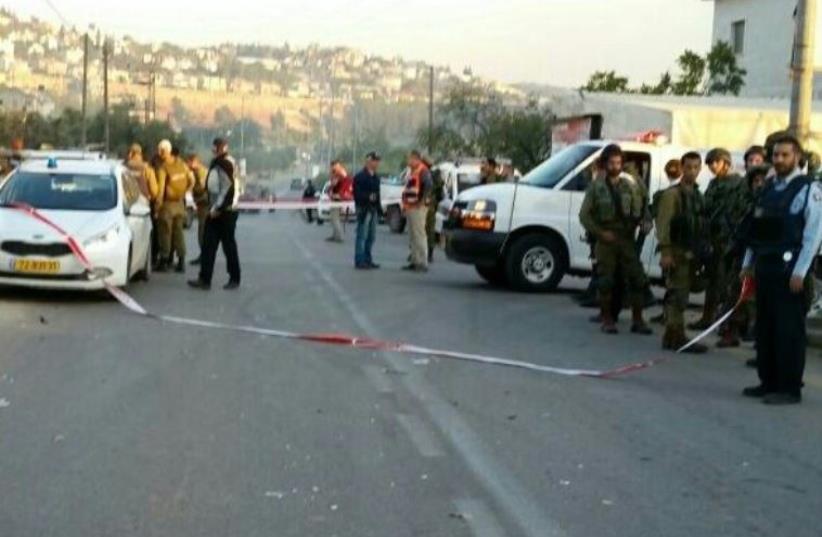 The writer is director of the Jewish Outreach Center of Ra’anana and a member of the Ra’anana City Council.
Advertisement
Subscribe for our daily newsletter