Haredi enrollment in higher education up 250% since 2009

Bennett: We won’t give up on goal of integration. 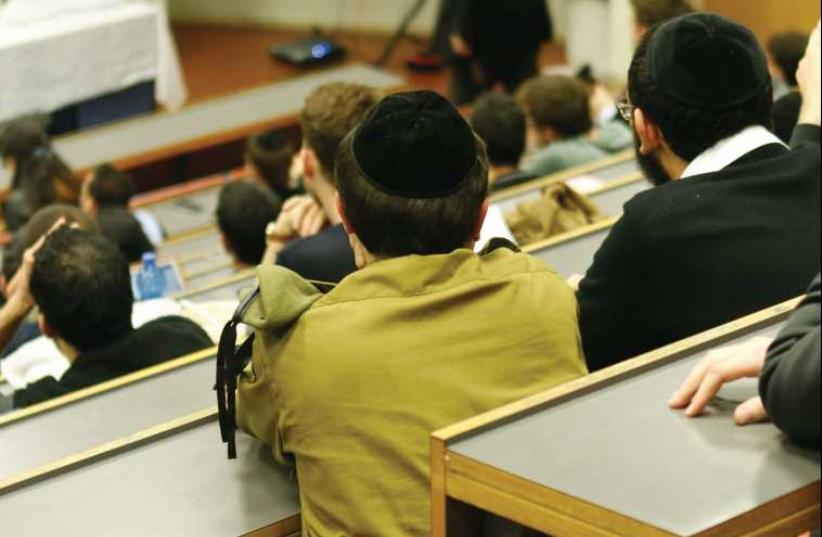