Are punters better than pollsters at predicting elections?

Just as people have started to question the polls, many have also felt the value of going against bookmakers, causing big pay-outs.

A ‘BREXIT’ SUPPORTER holds a Union Jack at a Vote Leave rally in London earlier this month.
(photo credit: REUTERS)
Advertisement
Ahead of any election or big vote such as Brexit, we have numerous different experts, poll companies and bookmakers telling us all what they believe will happen in these big events. These people are in a position where they have a lot of information at hand that they can use to make their judgments, but that doesn’t mean to say they are always right.
Just as people have started to question the polls, many have also felt the value of going against bookmakers, causing big pay-outs as they got the prices wrong, mainly due to believing the polls and pricing the outcomes on them.
Recently, polls have been wrong on numerous occasions, most notably with Brexit, but also with the Trump election win and the lower majority which Theresa May won by in the most recent UK election. The biggest of all was the pollsters getting it wrong on the EU referendum vote, with just 10% of pollsters predicting that leave would win by a margin of 52% to 48%, which was the eventual outcome.
While the pollsters have work to do to restore their reputation for getting things right, punters are beginning to show that they are tuned in when it comes to the big political results, and they are making money off it. Bookmaker followed the pollsters during the US election predicting that Donald Trump would become president, something that the punters didn’t do, taking advantage of big priced on offer with the bookmakers to cost the bookmakers millions in pay-outs. 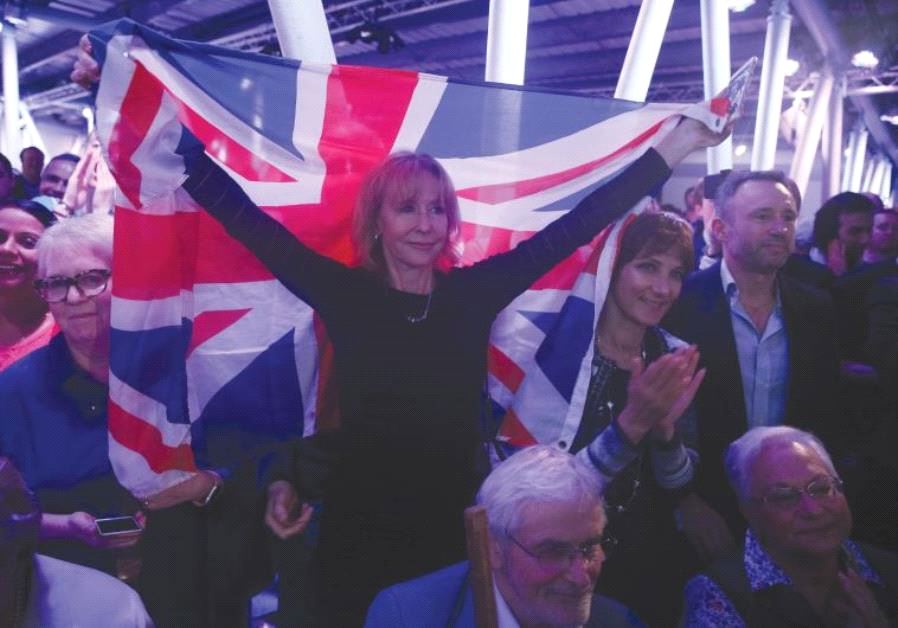 Many new betting sites are accepting bets on political outcomes although, if they want to sustain their business, then they are going to have to become better at predicting the outcomes of big political events. They got the prices completely wrong on both the Trump election win and Brexit, giving punters the chance to cash in and back the eventual winners at far bigger prices than they should have been as the bookmakers took sides with the pollsters.
The political future of the UK is far from certain, with potential general elections and second referendums on the horizon. These are vitally important to the future of the country, and they are going to provide a huge test to the pollsters. Can they get it right this time, and give us results that we can trust, or will it be a case of them being wrong once more, with the punters cashing in again on the big prices that the bookmakers offer?
With the vast amount of information available to the general public, people are able to make very informed decisions on their own, without having to rely on the pollsters and the news broadcasters. Punters have certainly latched onto this, and they are making their own mind up when it comes to the political results. So far, they have been able to use that to great success against their bookmaker.