A trip to the Druse and Circassian villages of Galilee reveals ancient battles, sumptuous delicacies and tales of reincarnated souls. 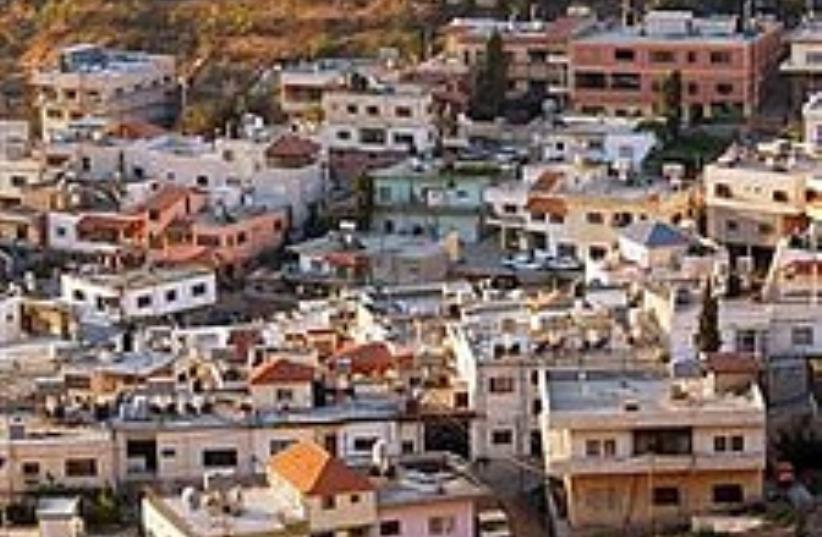