With such a rich and fascinating history, there's no shortage of historical sites to check out in Jerusalem.

By LOREN MINSKY/ ITRAVELJERUSALEM.COM TEAM
MARCH 22, 2012 12:57
Tower of David 370
(photo credit: iTRAVELJERUSALEM)
Advertisement
With its long and turbulent history, Jerusalem is a fascinating place for those interested in archaeology. Below are just some of the top archaeology hotspots to get you started. 1. City of David 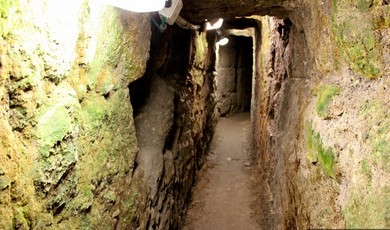 The City of David is believed to be where King David laid the foundations for the city of Jerusalem around 1000 BC. Situated deep below ground in the Arab village of Silwan outside the Old City’s Dung Gate, the City of David holds the remains of the once-grand citadel where a dynasty of Judean kings once ruled. Visitors will enjoy the tours that reveal up-to-date archaeological finds, and end at the Gihon Spring, where according to tradition Solomon was anointed king. Don’t miss out on wading through the waters of the 2,700-year-old Hezekiah’s Tunnel.Address: Silwan, east Jerusalem
Phone: (02) 626-2341
2. Jerusalem Archaeological Park and Davidson Center 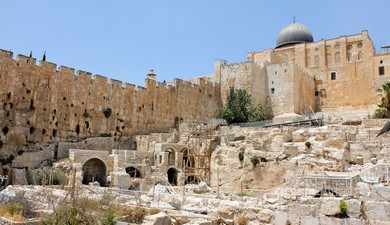 Adjacent to the Western Wall of the Temple Mount, the Jerusalem Archaeological Park features remains of the various periods throughout Jerusalem’s history. The Davidson Center in the Park offers computerized virtual models and films and provides context to the findings. Bear in mind that guided tours of the Park and the virtual models must be reserved in advance.Address: Temple Mount Excavations, Old City
Phone:  (02) 627-7550 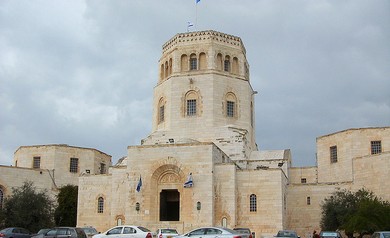 The Rockefeller Archaeological Museum is found in a beautiful building housing a brilliant collection of antiquities unearthed in the Holy Land during the British Mandate period. The artifacts are displayed chronologically, the oldest dating back two million years. Some of the more exciting finds include original 8th-century wooden panels from the al-Aqsa Mosque and 12th-century marble lintels from the Church of the Holy Sepulchre. The Israel Museum runs a shuttle to the Museum and a guided tour on Mondays and Wednesday at 11 a.m.Address: 27 Sultan Suliman Street
Phone: (02) 670-8011 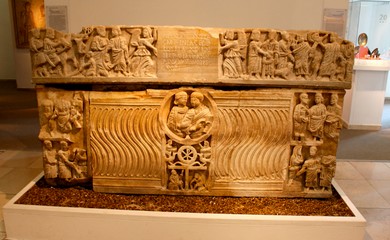 Situated in the heart of Museum Row in Givat Ram, the Bible Lands Museum offers visitors the unique opportunity to explore the history of the cultures of the Bible. The museum’s galleries display thousands of artifacts documenting the various peoples that occupied the region in Biblical times, including the Canaanites, ancient Egyptians, Phoenicians, Persians and Philistines. Objects on display include coins, idols, pottery, weapons, statues, seals and documents. The Museum offers several fun and educational tours and programs for children.Address: 25 Granot Street, Givat Ram
Phone: (02) 561-1066 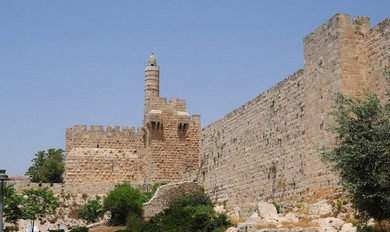 The Tower of David, also known as David’s Citadel, rests on the ruins of fortifications made by David, the ancient King of Israel. Today’s tower, located near the Jaffa Gate to the Old City, was originally built in the second century BC to strategically strengthen the city’s defenses and was destroyed and rebuilt repeatedly over the following centuries. The Tower of David brings to life Jerusalem’s history and offers exhibitions and activities for all ages. Its courtyard houses significant archaeological ruins, some dating back almost 3,000 years. Address: Jaffa Gate, Old City
Phone: (02) 626-5333iTravelJerusalem.com is a new online international travel portal offering all the latest information on things to do, places to eat and places to stay in Jerusalem.
Advertisement
Subscribe for our daily newsletter