Between Never-Trump and Never-Hillary, some Jews choose Libertarianism

The Libertarian viewpoint focuses on individual liberty. It suggests that the size and intrusiveness of government should be reduced and citizens should be able to decide how to live their lives without any impositions from the government. 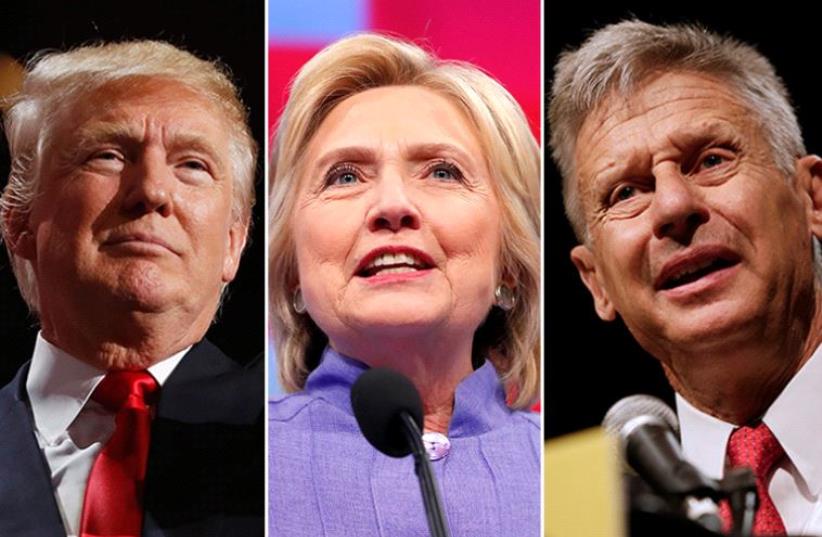