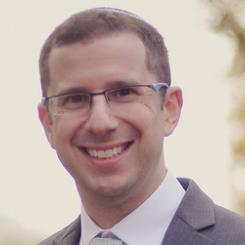 Jeremy Sharon reports on religious affairs in Israel, covering Judaism, Christianity and Islam, as well as other minority faith groups in the country. Before joining The Jerusalem Post he worked at several think tanks and public diplomacy groups and also served in the IDF’s Spokesperson’s Unit.

In addition, Jeremy has provided commentary and analysis on Israeli diplomatic and foreign policy issues for The Guardian, LA Times, and other international newspapers. Hailing from London, England, Jeremy has a BA in History from the University of Leeds and an MA in History of International Relations from the London School of Economics.

Liberman declines to recommend Gantz or Netanyahu to form govt

Did religion and state win the election? - Analysis

Majority of public want unity govt with no ultra-Orthodox parties

Liberman: Netanyahu seeking to blame me, Gantz for failure to form govt. 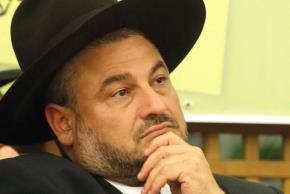 Liberman sets out religion and state demands for entry into govt