Although the yellow-tailed woolly monkey is critically endangered, the population of this species is actually on the rise in the area that TiME aims to purchase and protect. 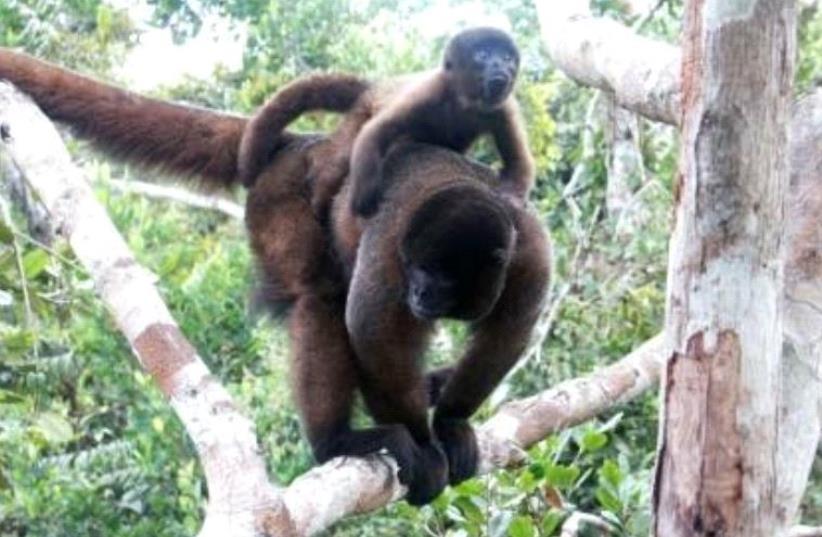