The Federation Movement is adamant that there is no way to divide the city of Jerusalem again. 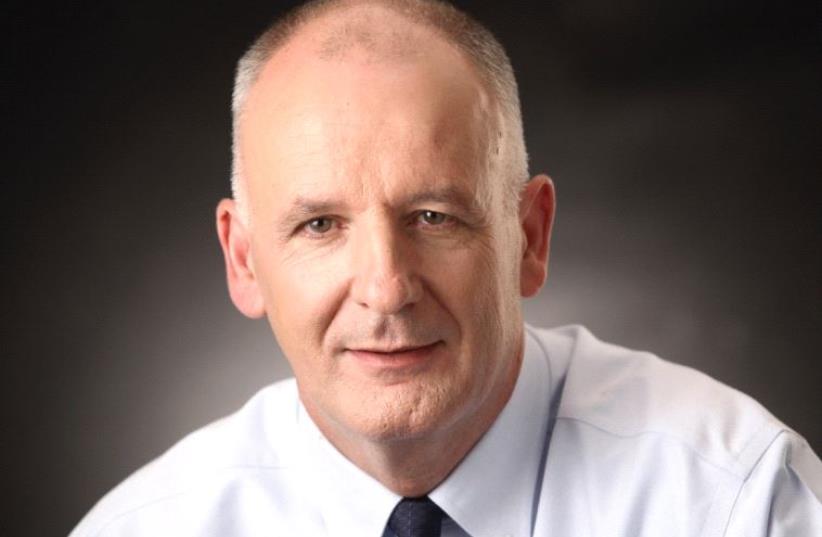 Emanuel Shahaf
(photo credit: REUVEN KAPUCHINSKI)
Advertisement
The gathering of about 20 people in a charming building in the Rehavia neighborhood about a month ago seemed, at first glance, like a meeting of old buddies to exchange memories and ideas. In fact, the men, mostly middle-aged and up, came from across the city and beyond to debate their idea to promote a cantons solution for solving the conflict in the region – with special attention to the needs of Jerusalem.The Federation Movement is adamant that there is no way to divide the city of Jerusalem again.“What should be done is to develop interaction between the two peoples on economic, cultural and social fronts. There should be a significant rise in the income of Arab residents – up to $40,000 per person a year. We should seek to raise the number of holders of academic degrees by 25% and increase their participation in the employment market by at least 75%,” explained Emanuel Shahaf, co-chairman of the movement along with Aryeh Hess.
Read More...
Creation of industrial zones in Atarot and locations such as Beit Hanina, Shuafat and Isawiya are among the first steps proposed by Shahaf and his associates. Housing – one of the toughest problems for the Arab population – is part of the plan. The Federation Movement proposes building, as a first step, 25,000 housing units in Arab neighborhoods.It also calls for a new university that would enable studying in Arabic – and perhaps reduce the impact of Al-Quds University.Development of health services, coexistence programs in schools and additional recommendations detailed in the movement’s plan for Jerusalem are all aimed at improving the economic and social situation of the Arab residents in the framework of a truly united city, explained Shahaf.One might say that there are two paths regularly presented to the public. One aims to separate Jews and Arabs as much as possible, with walls, fences and obstacles between the two sides. The other tries to find ways to foster coexistence between the two populations through a wide range of programs.That evening, the members of the Federation Movement came to hear an expert on the region and to debate the possibility of implementing a cantonization of the city in a broader framework of a federation of cantons that would run from the sea in the west to the Jordan River in the east – not including the Gaza Strip.Shahaf said that he became a founder of the group about two years ago, upon concluding that a two-state solution is not realistic.The cantons are “a solution that could bring a new era of prosperity and quiet to the city and the region,” he said.Asked how this plan is received by Palestinians, Shahaf responded that “while, to my surprise, it is enthusiastically welcomed by Israeli Arabs, it is still considered with caution by Palestinians in the Palestinian Authority – but not totally rejected. In most cases, their reserve comes from the fact that we announce right from the beginning that the Gaza Strip is not part of the deal. However, after we explain why no Israeli government will agree to add that element to any eventual program, they seem ready to consider our proposal seriously.”As for the eventual political aspects or impact, he said that while the movement’s supporters are not part of any political party as a group, they will seriously consider approaches from any political parties that express interest in their program.