Wine Talk: A journey from Palwin to Lafite

The people, wines and memories that have provided inspiration over the years.

By ADAM MONTEFIORE
JANUARY 4, 2018 17:31
ADAM MONTEFIORE
(photo credit: DAVID SILVERMAN)
Advertisement
I started in the wine, beer and spirits trade long ago, in 1976, before moving exclusively to wine in the 1980s. I left Carmel Winery 2016 and Montefiore Winery in 2017 (the family is no longer involved there), so am now truly independent. It seems appropriate on reaching my 60th birthday and celebrating a new year, to look back.The first wine I ever had was Palwin (short for Palestine Wine) at Seder nights. I am embarrassed to say I quite liked the taste as a child. Funnily enough when I later worked at Carmel, there were more queries, questions and complaints about Palwin than all the other wines put together. For some British Jews it was part of the religion itself.The first wine I bought through choice was called Hirondelle.This was a simple basic branded wine. It was smooth, not astringent and inexpensive, but also with no discernible character. There is a saying “Brand is bland,” and it certainly was, but it was a painless start.The first great wine I had was Château Mouton Rothschild 1971. The color and depth of flavor were immediately noticeable as was the black fruit aroma, the full body and the whiff of cigar box. Great wine for me, like fantastic views, a memorable meal or music that is particularly moving, is an emotional experience. You don’t do justice by putting the memory into words, certainly not in a tasting note, but when it happens you don’t forget.The first really great Israeli wine I had was the Yarden Cabernet Sauvignon 1985. It won three major gold medals and trophies, then exceedingly rare for an Israeli wine.I remember the pride that Israel could make wines like this and especially the concentration of color, aromas and flavor. It was this wine that illustrated to me that there was a future in Israeli wine. I was especially proud to put it on a number of wine lists in the UK. Of course, I was later to work for them for many years. 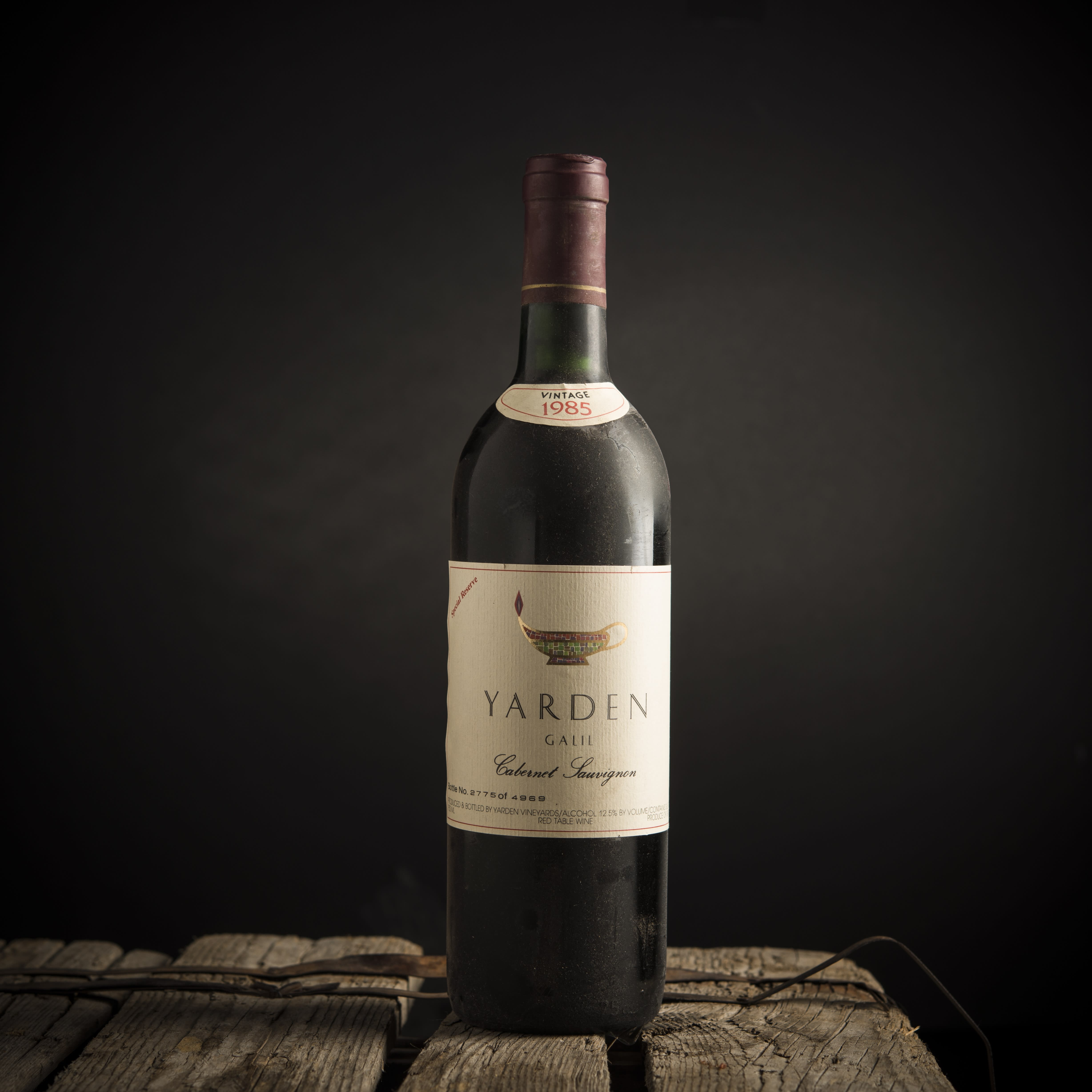 The writer has been advancing Israeli wines for more than 30 years. He is known as the “English voice of Israeli wine.” www.adammontefiore.com