The Temple Mount Sifting Project, now in its 10th year, has uncovered hundreds of thousands of invaluable antiquities from tons of ancient debris discarded like trash from Judaism’s holiest site. 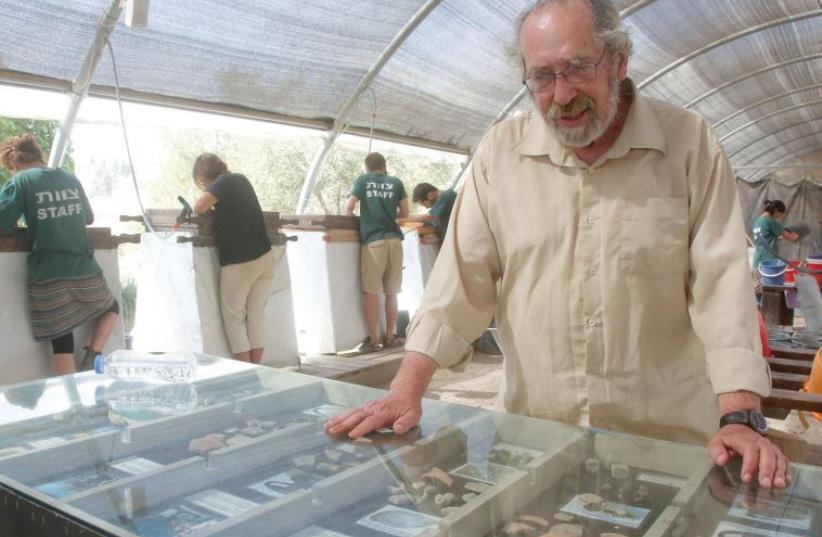