Unit 585’s men take pride in ‘Israel in miniature,’ which includes other minorities and even Jews. 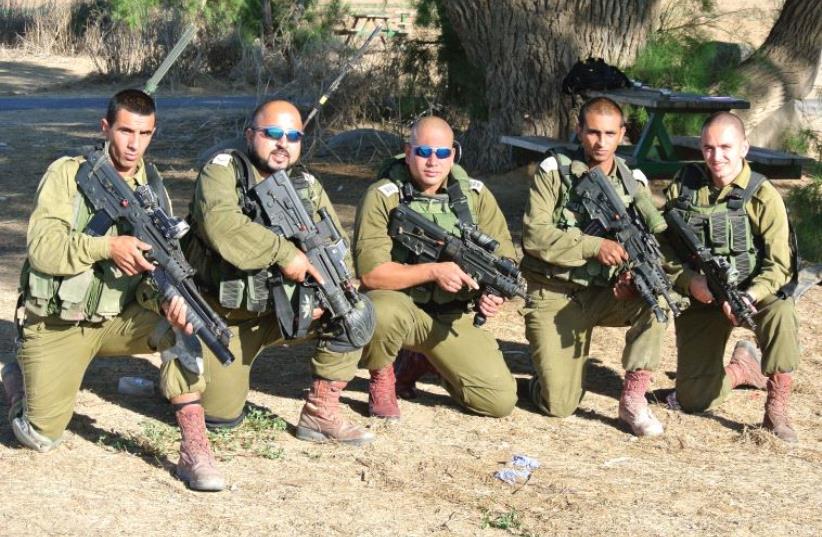