How Grunge influenced the way we dress

Grunge was in many ways darker than other sub-genres in late '80s popular music. It was powered by self-expression, sadness, disenchantment, disconnectedness and loneliness. 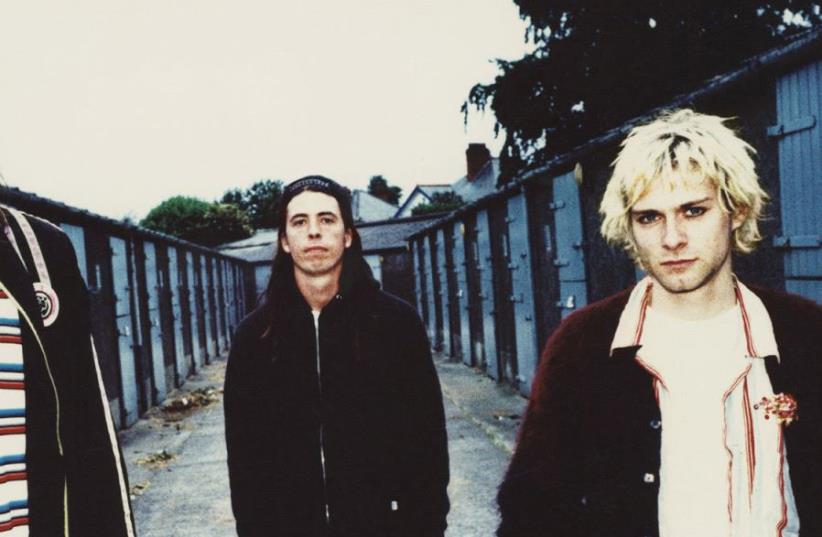 Grunge
(photo credit: JPOST STAFF)
Advertisement
Fashion has always been influenced by environmental changes. By environmental, I mean social, political and artistic changes and trends. Among the things that have had a huge impact on the fashion industry and on the way we dress is, of course…, music!
What kind of music? Well, different amazing genres have all inspired different trends of fashion. Elvis Presley, The Rolling Stones, The Beatles, David Bowie, Madonna and many, many others. Musicians’ personal styles and their musical genres have moved from radio and television, to stores, and into our closets over and over again. One of those genres was the Grunge.The first time the word “grunge” was used to describe music was in the late '80s. It was used to describe the “Seattle Sound,” a mix of heavy-metal, punk, and good old rock 'n' roll that created a new sub-genre of alternative rock. During that time, Seattle was a great ground for music that spoke to the city’s young people. The most influential band out of the Seattle bands known at the time was, of course, Nirvana, with their lead singer Kurt Cobain. Kurt had his own dress style that was a mix of women’s and men’s clothes.
Grunge was in many ways darker than other sub-genres in late '80s popular music. It was powered by self-expression, sadness, disenchantment, disconnectedness and loneliness. It had a great impact on young people at the time. It still does.
Grunge fashion agenda can be called a ‘non-fashionistic’ one: Iconic ripped pieces for men and women, faded jeans, flannel shirts over dirty T-shirts with outdated logos and black army-style boots such as Dr Martens. Since the temperature in Seattle can drop 20° in one day between morning and nighttime, it was great to have a long-sleeved button-down shirt that could be easily taken off and tied around the waist. The most well-known women’s outfit was long underwear worn under shorts and cargo pants. Vintage flower-print dresses and baby-doll nighties were worn with over-sized sweaters and cardigans with holes.
Soon after Nirvana’s popularity boom in 1991, grunge made its way from Seattle to New York, and from there to fashion houses, stores and markets worldwide. Even today, grunge has a huge impact on street wear and the way young people dress. Flannel shirts, ripped jeans, vintage over-size clothing are always in fashion, and can be seen everywhere. Is that a good thing? I think so. What do you guys think about it?