The Castros, communism and kashrut: A slow resurgence for Cuba's Jews

Cuba also is becoming a more popular destination among young Israelis traveling after their army service. 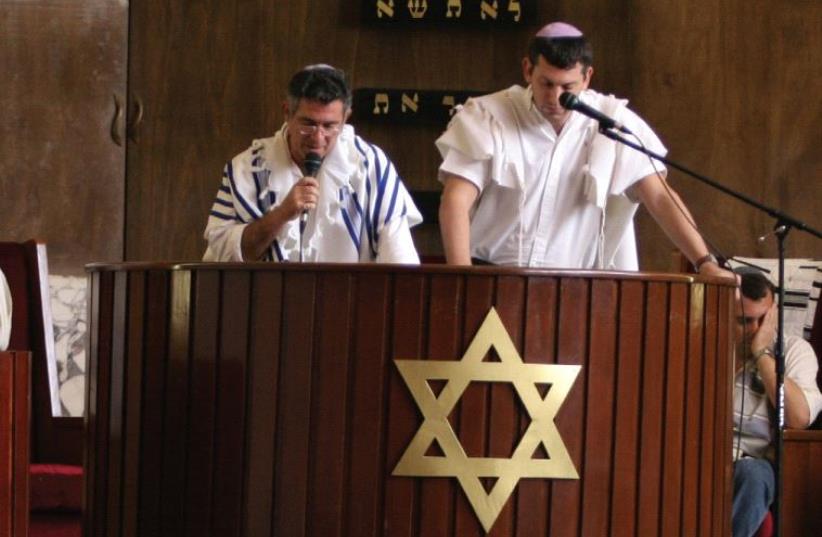 Men pray in the Ashkenazi Templo Beth Shalom in Havana
(photo credit: AFP PHOTO)
AMONG THE photographs of the Cuban Jewish community decorating a wall of the meeting room of the Patronato de la Comunidad Hebrea de Cuba ‒ commonly known as “the Patronato” and which also encompasses the Conservative Templo Beth Shalom ‒ is one of the current community president, Adela Dworin, with an enigmatic smile, seated next to Fidel Castro before he stepped down as Cuba’s leader in favor of his younger brother Raul Castro in 2008.Both Castro brothers have visited the synagogue in Havana and Dworin is said to have a direct channel of communication with the Castros for any concern she may have about the needs of the Jewish community. 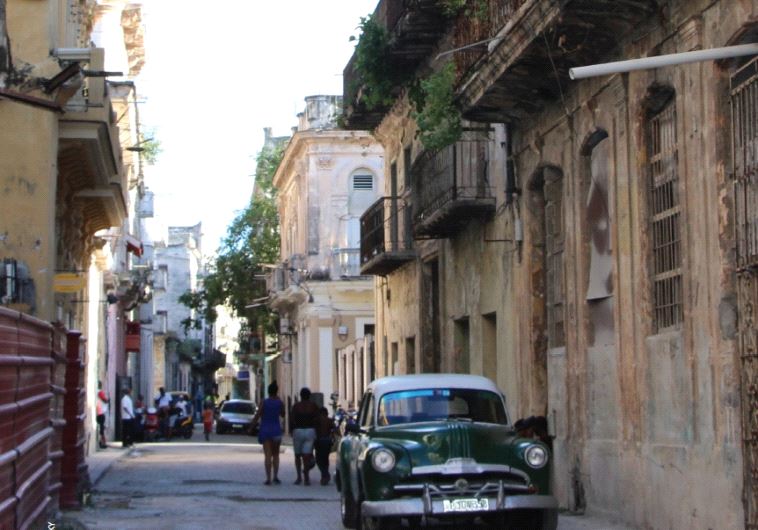