Jewish life by the Liffey: A look at the Jewish community in Ireland

"The only country unsullied by any one act of persecution of the Jews." 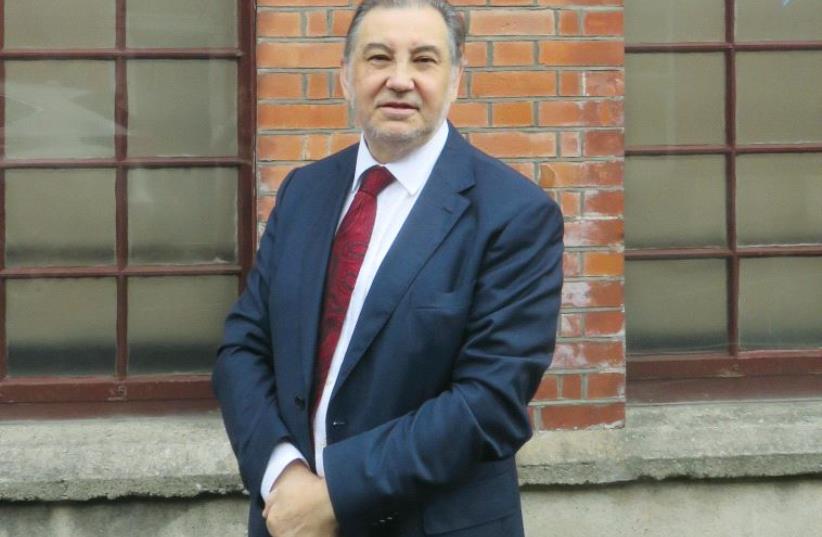 Maurice Cohen, head of the local community in Dublin, stands outside the Irish Jewish Museum in the city
(photo credit: Courtesy)
As the Irish Jewish Museum on Walworth Road in Dublin veered into view, I got a familiar feeling. It was a palpable sense of a blast from the Jewish past. It was the same knee-jerk reaction I had when I was on a year-long hiatus back in Blighty in the mid-’80s, when I worked for a while as a delivery driver, and made twice-weekly trips to the East End of London.Back then, there were still a few Jewish residents of my late father’s generation, and even older. In the historic immigrant area of London from where my dad hailed, there was one kosher butcher, a couple of bagel shops, and a handful of Jewish-owned businesses dotted around the area, but the locals “of the faith” were well past their first flush of youth.