For US Jewish leaders, the major problems are indifference and assimilation, while the solutions are early engagement and education – about Judaism and Israel. 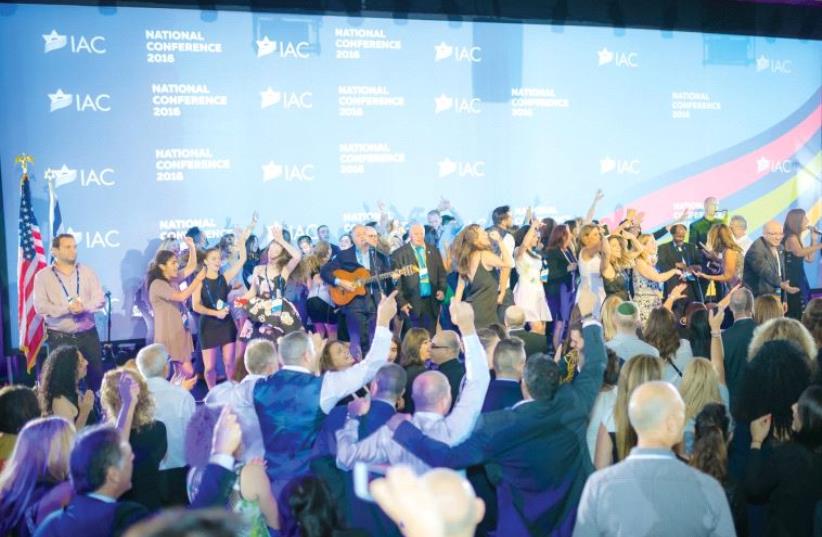 Israeli Americans celebrate at the IAC’s Third Annual Conference in Washington, DC last month
(photo credit: IAC)
Advertisement
The 2016 presidential race was not an easy experience for American Jewry. Although both Donald Trump and Hillary Clinton were surrounded with Jewish advisers and even Jewish relatives, and were supportive of Israel, the election itself was deeply divisive for a community already polarized in almost every sphere.The election campaign exhibited “worrying manifestations of antisemitism on the extremes of both sides,” says Malcolm Hoenlein, now in his 31st year as executive vice chairman of the Conference of Presidents of Major American Jewish Organizations.

But Hoenlein and others are much more concerned about what he calls “the negative phenomenon of indifference” within the Jewish community.They believe the antidote lies in properly educating the younger generation as early as possible about the positive aspects of both Judaism and the Jewish state, and equipping them with the tools to fight antisemitism and anti-Zionism, particularly the BDS movement on college campuses.“We are going through many changes and have multiple challenges to face, from intermarriage and assimilation to indifference about being Jewish and toward Israel, and the distancing of many young people,” says Hoenlein. “I think Israel is a very important asset when it comes to engaging, educating and strengthening American Jewry.” 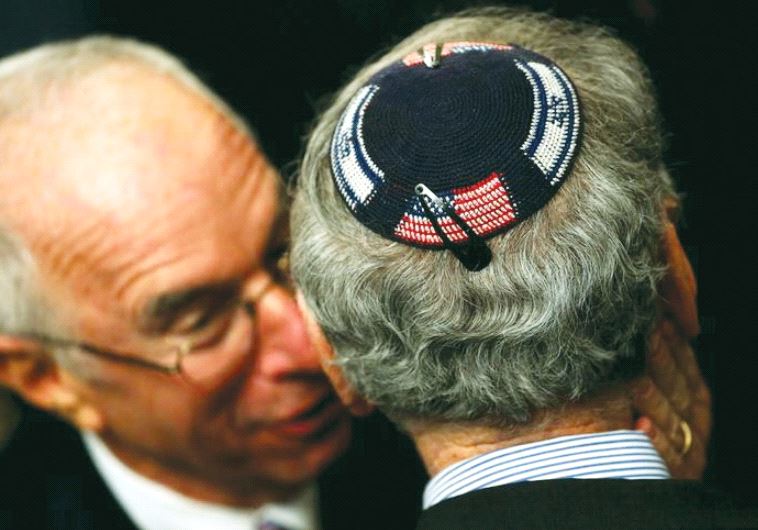 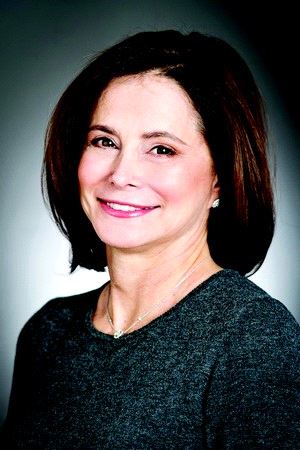 Jewish unity as being paramount .How do you characterize the situation of American Jewry today?

I am encouraged and concerned.We have a brilliant, powerful, Jewish community that has tremendous influence in business, politics, philanthropy, medicine, culture and more. There is a lot of amazing work being done throughout the world and impressive people doing it. Everyone I meet finds the work they do on behalf of the Jewish people meaningful and fulfilling. Our young people are incredible.They are idealists, seeking to make global change, participate in humanitarian efforts, and use their voices to raise awareness for the issues that really matter.I am very proud, yet at the same time, I am very worried.As was first highlighted in the Pew Report, we have a great deal of work to do to inspire the next generation to find meaning in their Judaism and their support for Israel.
From your perspective, what is the most important issue on the American Jewish agenda? The primary issue on the American Jewish agenda is Jewish unity. How do we create opportunities for people to “opt in” rather than “opt out”? In the Jewish world, how do we create programs that are authentic and where people feel welcome and curious? As Jews, we always had something that united us and allowed us to find commonality, despite our disagreements: The founding of the State of Israel, Soviet Jewry, Ethiopian Jewry, etc. Now it’s time for us to come together to create a community based on our diversity, our shared history and our collective future.
How do you see the future of American Jewry?It is in our hands. I recently took an executive course at Harvard and they said that the only way to solve a complex social problem is by harnessing the collective impact of government, philanthropists and NGOs. Through Mosaic United, the Government of Israel is giving us a huge opportunity to make a collective impact and to fuel, scale and connect our most impactful innovators and programs. I applaud the leaders of Hillel, Chabad and Olami and those on Mosaic United’s diverse steering committee who were able to put aside their differences and come together to build a stronger Jewish future.
How is Mosaic United dealing with the issues faced by US Jewry?Our work at Mosaic United focuses on bridging gaps. There are many programs and projects that are working effectively. The great news is that we know what works when it comes to Jewish identity. We have projects with proved success records: Jewish camping, travel to Israel, engagement on college campuses, programs for young adults and global service learning (tikkun olam).At Mosaic United, we do two things: Scale the most effective programs in the Jewish world and create a continual journey for young Jewish people that traverses programs and experiences from ages 12 to 35. We believe that layering repeated, transformational experiences for young people will create the cohesion and community that the Jewish people needs. Furthermore, the global nature of Mosaic United will bring people together with Jews from around the world so that they develop a deep sense of connection to the Jewish global family.
This article is the third in a series on Jewish communities around the world written in conjunction with the Diaspora Affairs Ministry.
Advertisement
Subscribe for our daily newsletter