Growing up the son of the Nikolsburg Rebbe in Monsey, New York, Yiddy Lebovits could be forgiven for not being the world’s biggest Zionist. 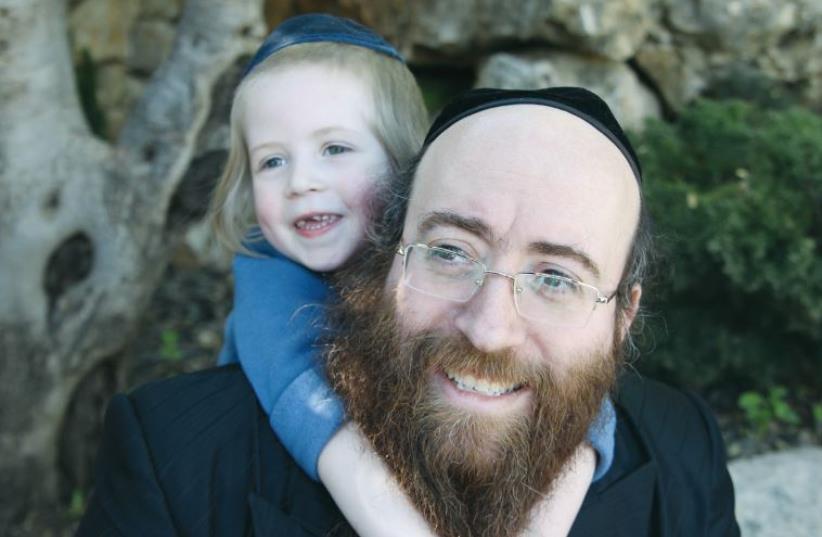