BDS is immoral, discriminatory, and undermines US interests abroad. 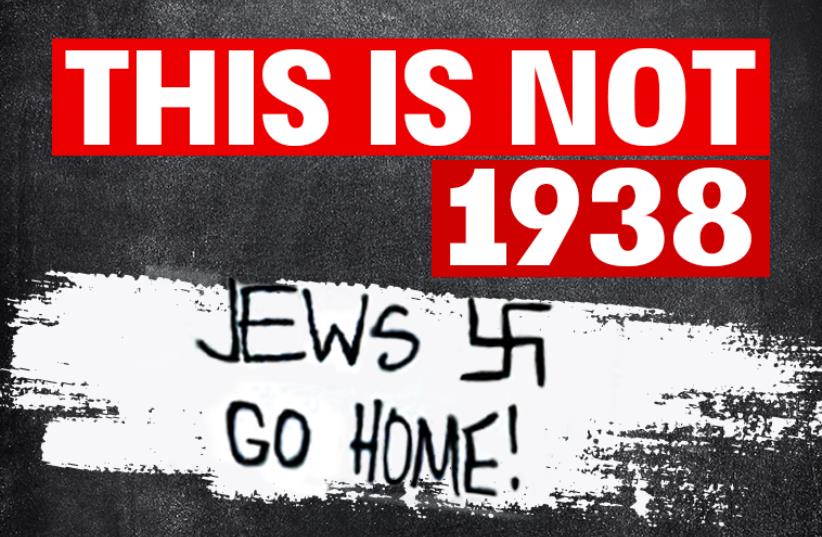