The reality is a world becoming more religious and hateful every day – and almost all of this hate is driven by Islamists. 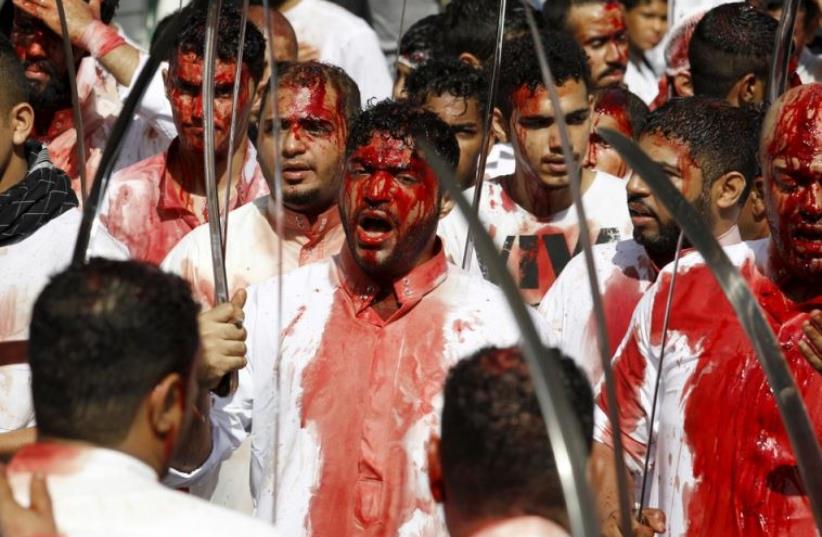