Continued chaos in Syria is liable to spill over into Israel's territory without anyone to hold responsible on the Syrian side. 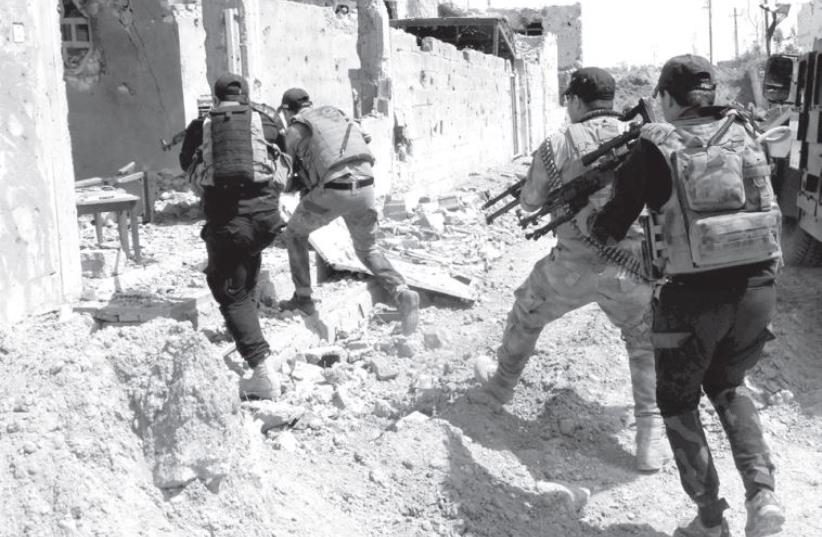