On anniversary of Yom Kippur war, Egypt wonders: Is Israel still the enemy?

October 6 is a national holiday in Egypt to celebrate what is considered to be the Egyptian army’s victory over Israel in 1973. 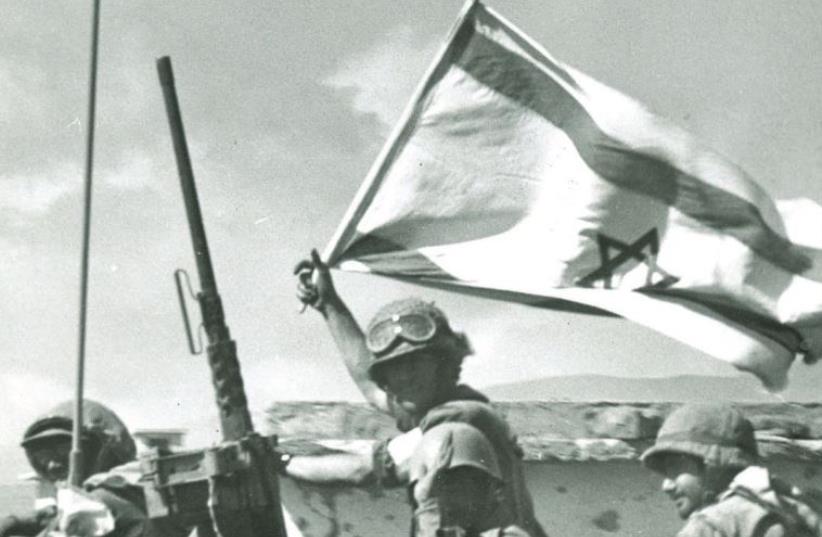