Palestinian television shows are discussing the political drama in Israel non-stop and are inciting the atmosphere.

By NOAM AMIR/MAARIV HASHAVUA
DECEMBER 4, 2014 11:34
Palestinians throw stones at IDF forces during clashes in the West Bank city of Hebron October 31, 2014.
(photo credit: REUTERS)
Advertisement
Amid the recent political turmoil, security forces are concerned about an upswing in attempts to carry out terrorist attacks in order to influence domestic affairs in Israel.    "The Palestinian leadership is clearly inciting the street who see a connection between the political reality in Israel and the security situation," an Israeli security official told Maariv Hashavua.  "It's obvious that that the wave of terror we have seen can influence the political landscape and turn into a propaganda tool for all parties ahead of the upcoming elections," he said. 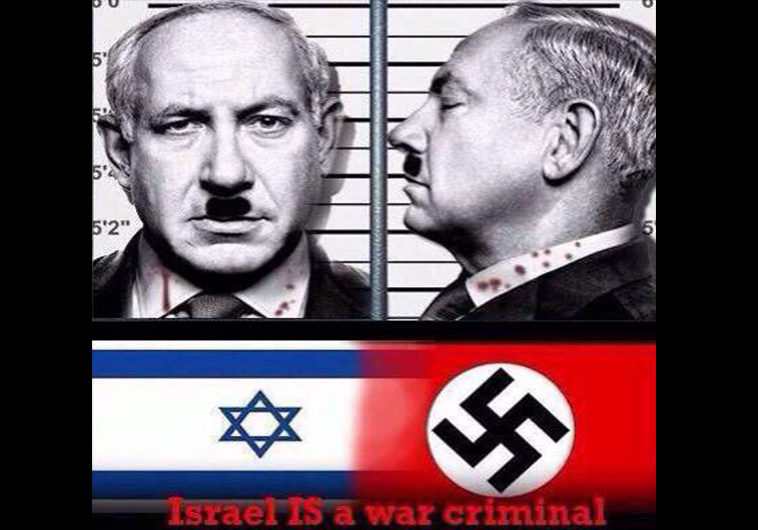 (Example of incitement from Palestinian social media‏.)Israeli security officials say that over the past day, Palestinian television shows are discussing the political drama in Israel non-stop and are inciting the atmosphere.  The officials say that all of the reports on Israeli politics in the Palestinian media focus on the narrative of the, "downfall of the government as a result of the resistance through the use of terror acts and Operation Protective Edge."   Hamas said earlier this week that the collapse of the Israeli coalition is an indication that the Islamist group won this past summer's war.