Yaakov Katz: In time, all Mideast will have relations with Israel

Katz said that the Abraham Accords shattered the preconceived notion that the Gulf states would not normalize relations with Israel.

By ALAN ROSENBAUM
PRIME MINISTER Benjamin Netanyahu, US President Donald Trump and United Arab Emirates Foreign Minister Abdullah bin Zayed display their copies of signed agreements normalizing relations between Israel and the UAE, in Washington, in September.
(photo credit: TOM BRENNER/REUTERS)
Advertisement
“It’s just a matter of time until everyone in the region establishes ties with Israel,” said Jerusalem Post Editor-in-Chief Yaakov Katz on IsraelCast, the podcast powered by Jewish National Fund-USA (JNF-USA). Speaking with host Steven Shalowitz on the 100th episode of the popular program, Katz engaged in a wide-ranging discussion about the Abraham Accords, the future of Israel, its relations with its neighbors, and the state of journalism today.
Katz said that the accords shattered the preconceived notion that the Gulf states would not normalize relations with Israel until the conflict with the Palestinians was resolved. “That was, for the most part, the prevalent belief in Israel, in Washington, and throughout the Middle East,” he noted.
Katz recalled being in the Jerusalem Post newsroom on the night of August 13 when the announcement was made. He had received a tip that a major announcement was imminent but suspected that it concerned a possible Israeli annexation of territory. “It took us by surprise because we were so molded into believing that we had to first solve the conflict with the Palestinians before any of this could happen, and here this came in and proved it wrong.” Katz and his team at the Post hastily revised the print edition with updated news stories, commentary, and analysis.
IsraelCast Host Steven Shalowitz (Credit: Courtesy)
Katz believes the Abraham Accords permanently changed the understanding of the region and exposed many incorrect assumptions about the Middle East. For many years, he explained, people were told that the Israeli-Palestinian conflict was the source of all the instability in the region. “That’s what people were led to believe, and then suddenly you have Al-Qaeda, ISIS wars in Iraq and Afghanistan that have absolutely nothing to do with the State of Israel or the Palestinians. This was followed by the rise of Iran and its pursuit of a nuclear weapon, which also has nothing to do with the Israeli-Palestinian conflict.”
Katz said that when Iran’s nuclear program began to gain momentum, several countries in the region who were threatened by its nuclear ambitions, including the United Arab Emirates, Bahrain, the Saudis, and the Omanis, realized that Israel was the only country in the region that can counter the Iranian threat. It was this realization that accelerated the signing of the Abraham Accords.
Additionally, said Katz, while the Emirates, Bahrain, and other countries want to see a peaceful resolution to the Israeli-Palestinian conflict, they have been frustrated by the Palestinian leadership’s refusal to negotiate with Israel and the ripple effect it has had throughout the Middle East. “They’ve openly said, ‘We’re not willing to be held hostage anymore by the Palestinians,’ and I think that’s made a big change,” said Katz.
Katz told Shalowitz that some had downplayed the significance of the Abraham Accords, questioning whether the term ‘peace’ was appropriate, given that Israel had never been at war with the UAE. “Peace doesn’t always have to be with a former enemy,” said Katz. “It’s peace because it creates a new Middle East. It realigns the region.”
Katz, who was in Dubai last month, said that he felt a change in the air during his visit. “To sit in coffee shops with people whom I could never have imagined that I’d be sitting with, to be in a hotel and be offered kosher food in an Arab country – it was so strange. That fills you with hope, and it gives you hope of what the world and what this region really can be.” 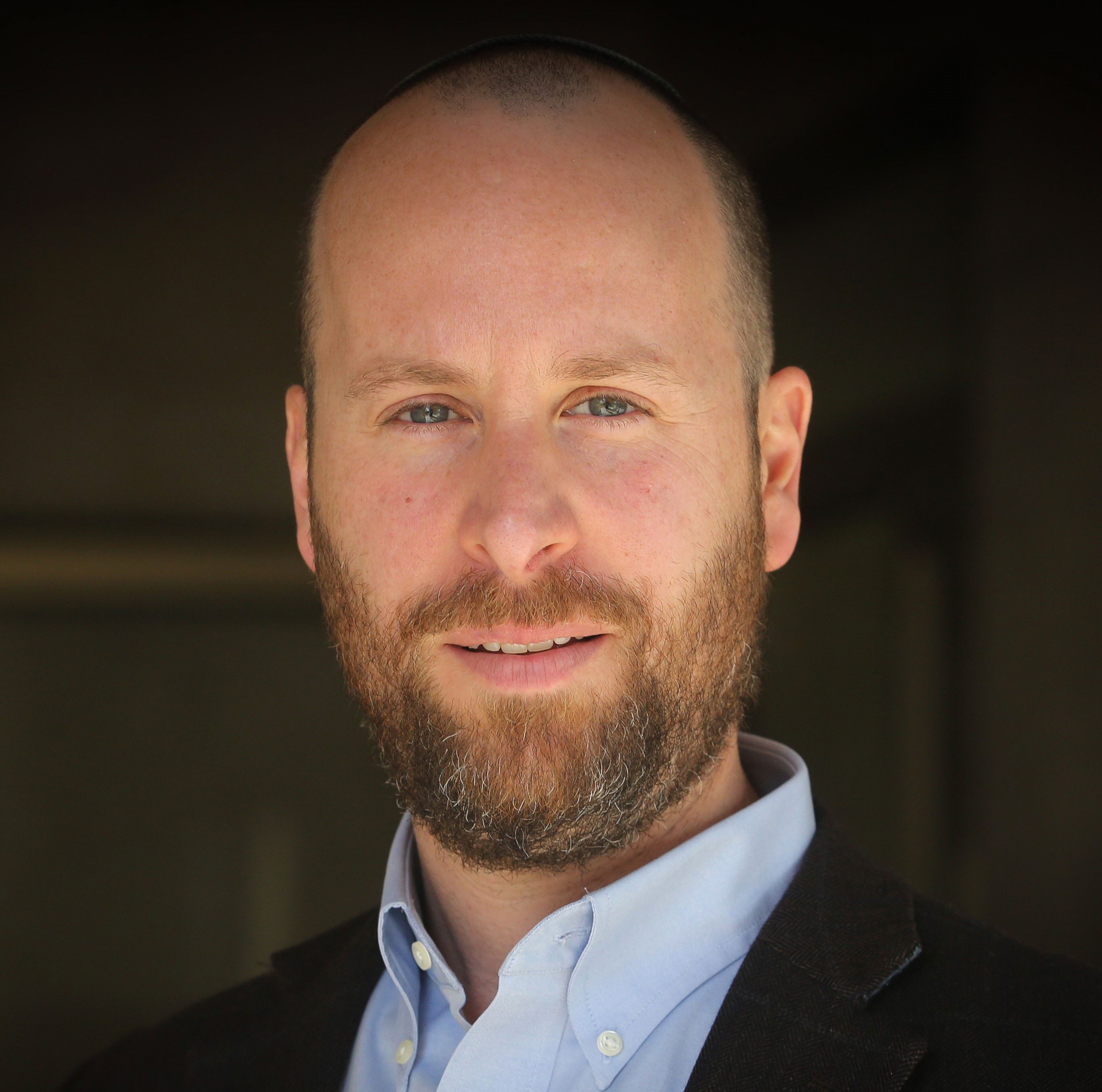 Yaakov Katz (Credit: MARC ISRAEL SELLEM)
He was in Dubai preparing for two business summit conferences that the Jerusalem Post is co-sponsoring with the Khaleej Times, the largest English-language media group in the Gulf. The conferences, said Katz, are an expression of what he hopes will be the beginning of peaceful relations between Israelis and Emiratis. While the initial agreements that Israel signed with the UAE and Bahrain are between governments, “it’s incumbent upon people to fill that peace with substance. I felt like we were actually creating a building block, to an extent, of how this relationship will look. Every connection shows what an Israeli is – what a Jewish person is – for people who don’t necessarily know. What we’re trying to do with these conferences is bring people together, so everyone can meet each other and learn from each other and see that we’re really not that different.”
Katz noted that Emirati citizens whom he met are curious about Israel and Israelis. “They’ve all heard rumors and myths about Israelis, but they haven’t really had the opportunity to meet Israelis. They’ve heard so much demonization of the Jewish people and Israelis that for them it’s as unique as for me to meet them as for them to meet me.” Katz reported that his UAE journalistic counterparts are familiar with Israel from popular TV series, such as Fauda and Tehran, and want to learn more about Israel.
When Shalowitz asked about his knowledge of Arabic, Katz confessed that while he does not speak Arabic, he feels that Israeli schoolchildren should study Arabic due to both the current climate in the Middle East and because of the two million Israeli Arabs who have full citizenship. With the normalization of relations between Israel and the Arab countries, Katz said that the Post would tell more stories from countries that were previously closed off to Israeli journalists.
At the conclusion of the podcast, Shalowitz asked Katz about the issues that keep him awake at night. Katz replied that the pandemic forced the Post to recalibrate and do things differently. Recent events, he said, have forced newspapers to place a much greater focus on the digital side of things. Ultimately, though, Katz is concerned for Israel’s future. “I’m worried about my country and the future of Israel. I see the polarization and the division in Israel. I see the mudslinging that takes place and the ongoing trial of our Prime Minister.”
Israel must realize, said Katz, that the country plays a vital role in the lives of Jews throughout the world that cannot be ignored. “We have to take responsibility and seize that and say that as the state of the Jews, we have a responsibility… I’m pained by the politics that overtake everything in this country…We have to start to make tough decisions and to really get ourselves and get our act together. We are doing great, but we can do so much better.”
Subscribe to JNF-USA’s IsraelCast podcast using your favorite podcast program or visit jnf.org/Israelcast‬‬‬ to listen.