'There are no Jew-free zones' at Berkeley Law - Dean Chemerinsky

Dean Chemerinsky noted that the policy would ban both himself and 90 percent of his Jewish students from participating in law student group events. 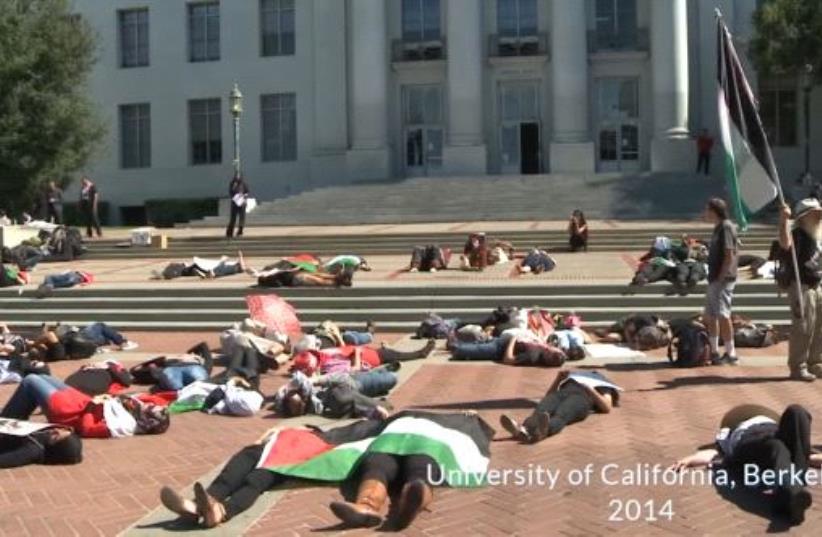 Dean Erwin Chemerinsky of the University of California, Berkeley Law issued a statement last Tuesday regarding the recent event in which nine registered student organizations at Berkeley Law amended their bylaws to ban any speakers that support Zionism or Israel.

“The widespread media attention to recent events at Berkeley Law are stunningly misleading and inaccurate. Freedom of speech, dissent, and debate is alive and well at Berkeley,” says Chemerinsky. “And there is no ‘Jewish-Free Zone’ at Berkeley Law or on the Berkeley campus. Period.”

“The First Amendment does not allow us to exclude any viewpoints and I believe that it is crucial that universities be places where all ideas can be voiced and discussed,” Chemerinsky added. “In addition, the Law School has an ‘all-comers’ policy, which means that every student group must allow any student to join and all student group organized events to be open to all students.”

Dean Chemerinsky noted that the policy would ban both himself and 90 percent of his Jewish students from participating in law student group events, Jewish Journal reported.

A growing number of pro-Israel groups released a statement in the Jewish Journal on Monday regarding the Berkeley controversy.

“We therefore call upon Berkeley Law to immediately take all lawful and necessary steps to ensure that none of its student organizations is permitted to discriminate against Jews based on any aspect of their Jewish identity, including their Zionism,” the statement concluded. “As a first step, the nine student organizations should rescind the new, discriminatory provisions from their bylaws or face appropriate sanctions for their failure to do so.”