Cosmetics, quality, and economy in the Land of Milk and Honey

As investors laud Israel’s biotech, technology, agriculture and agri-tech, medicine, high tech and tech applications, military technology, even desalinization and medical cannabis one industry is continually falling under the radar: cosmetics and skincare.

From growing Lavido to the well established Ahava, from worldwide branches and boutique locations of Sabon to ongoing recognition of Dr. Fischer, from S-Schwartz to the ever popular Laline Israel’s cosmetics industry is beyond burgeoning: it is growing at rapid pace and investors should take note; the public already has! 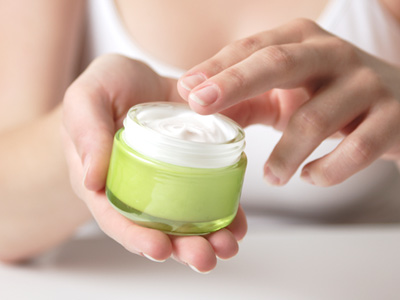 Israel’s cosmetic industry is not growing in exports and trade with the EU and the US but has also showed its tenacity and commitment to animal welfare in the move to ban the import, marketing and sale of any cosmetics that are tested on animals.

A law was originally passed in 2010 and took effect in 2013. A law against animal testing within Israel was enacted in 2007 and was the harbinger of additional stringencies and the ensuing legislation forbidding the imports of like items. 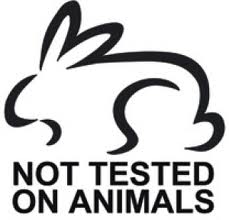 The cosmetics and skincare industry in Israel alone, including exports is estimated at $250 million and growing at rapid pace as newcomers enter the space with organic options, varieties, scents, and customer service connection and consultation the cosmetic giants don’t offer and maybe never will. The home-grown ambience, ingredient sourcing, and personal connection to brand identity the smaller skincare boutiques aim for and develop appears the “big girls on the scene” cannot emulate as they may have a decade ago. Social media and inexpensive advertising and marketing have helped small cosmetic brands with just one or two full time employees grow at a fantastic pace while maintaining integrity in product, customer connection, and production time reliability.

For example Shir Havkin the proprietor of Havkin Herbal Cosmetics says: “Most of our herbs are grown in the Galilee, though we do import a high quality herbs, such as French lavender.”

Havkin’s mother, Drora, had over 200 herbs in her garden–over 40 varieties of lavender, and 20 varieties of basil,” said Nishri, recalling his mother’s verdant enterprise. “She read a lot and consulted with many experts, and learned the of medicinal herbs. From the experts, she got seedlings with which she would experiment. She started cooking different mixtures in the kitchen, and would give them to friends to try. They kept coming back for more.” 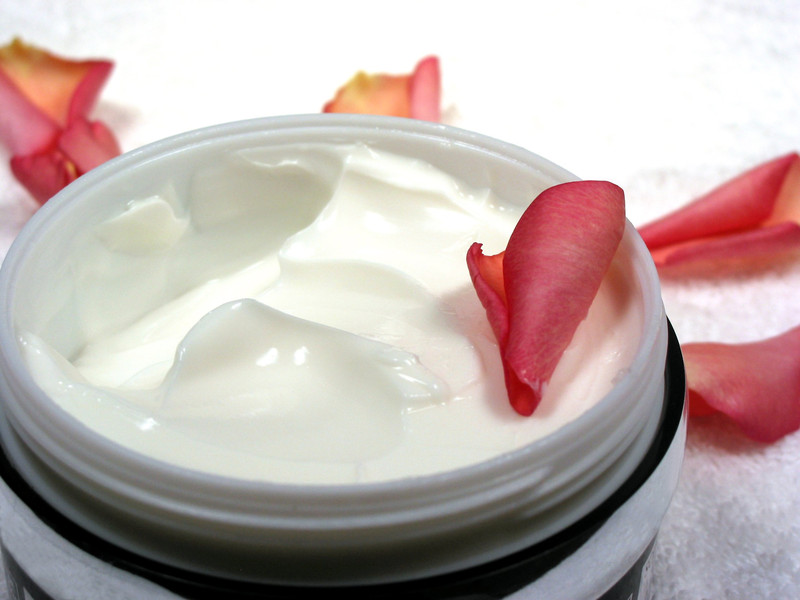 The personal care industry which encompasses make-up, skin and hair care, fragrances, cosmetic surgery, health clubs and diet pills is estimated at a $160 billion-a-year global industry and is growing at up to 7% a year, more than twice the rate of the developed world's GDP.

It’s easy to notice the world class quality in Israel’s cosmetics and skincare industry when seeking luxurious creams, perfumes, lotions, and soaps for reasonable prices with tons of variety.

In a world that so often reports only the negative Israel news, I hope more of the world can also see the world class quality and variety of the people living here.