He landed in Israel for the first time after several years of being abroad. 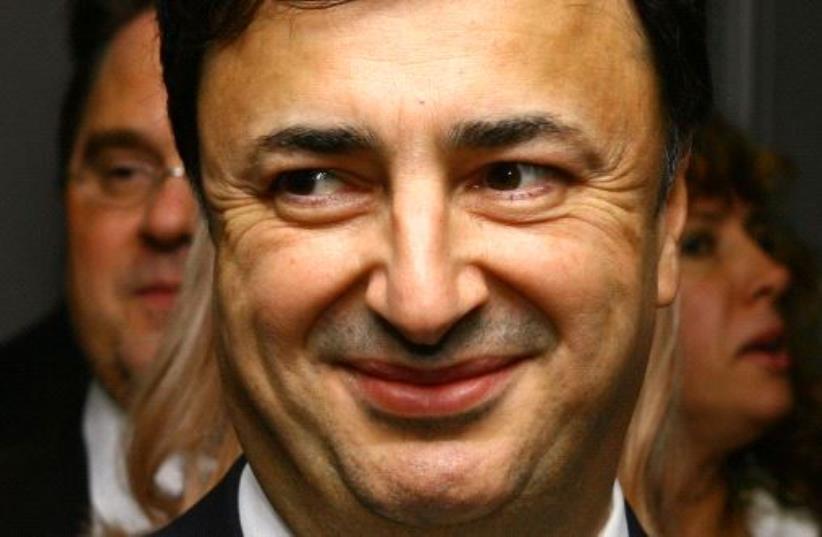 Billionaire Lev Leviev landed in Israel on Wednesday and was summoned by police for questioning on suspicion of committing tax offenses and money laundering, Hebrew media reported.

He landed in Israel for the first time after several years of being abroad. He had fled to Russia when the investigation began.

Leviev will be investigated by the Lahav 433 organization within the Israel Police for the smuggling of diamonds into Israel by officials in Leviev's diamond company LLD Diamonds in what the police are calling the "Black Diamond" affair that happened years ago, Maariv reported. The diamonds smuggled as part of the affair were said to be worth NIS 300 million, according to Ynet.

What is the "Black Diamond" affair?

As part of the investigation, it emerged that a worker at one of Leviev's factories in Russia, who had no criminal record, allegedly smuggled a large number of diamonds into Israel six years ago when he arrived as a returning resident, Ynet reported. The suspect even hid large quantities of diamonds in his suitcases and on his body. Police believe that the suspect sold the diamonds in Israel without reporting it to tax authorities.

In the raid conducted by the detectives of the Unit of International Crime Investigations, hundreds of shipping certificates related to diamonds were found in his home in 2018. That year, six suspects were arrested for involvement in the affair, including Leviev's son. Leviev was abroad at the time and refused to return to Israel for questioning.

Leviev's company said that it was "not at all aware of the incident reported in the media. Mr. Leviev and the companies under his control make sure to comply with the law. We hope that the matter will be clarified soon."

Leviev had also made headlines earlier this year, as Shimon Hayut, the subject of Netflix's documentary The Tinder Swindler, claimed that Leviev was his father.