Fiber internet is coming to 330 Israeli cities, towns and villages

The attention being given to Haredi cities could be monumental in terms of enabling the ultra-Orthodox community to join the workforce.

Choosing to live outside of Tel Aviv may no longer mean choosing to live with sub-par internet, as Communications Minister Yoaz Hendel has announced that 287,000 households in 330 localities in the periphery will be able to connect to fiber-optic internet within the next 15 months.

“The ultra-Orthodox sector and the Arab sector are critical to closing the gaps and integrating into Israeli society and economy. The results of the tender are amazing news for the periphery; a third of all winning areas are in the Arab sector.” said Hendel. “This is no less than a social and economic revolution that will be a growth engine for the entire economy.”

The attention being given to haredi cities could be monumental in terms of enabling the ultra-Orthodox community to join the workforce. Hendel pointed out that “in the haredi sector, we will see a real revolution that will open up new employment, education and training opportunities,” and further claimed that within one year, 97% of the households in the chosen areas in the ultra-Orthodox sector will have access to high-speed internet.

“In the last year and a half, we have cleared up the regulatory traffic jams in the deployment of advanced infrastructure, from the transfer of the fiber outline about a year and a half ago in the Knesset to recent regulatory moves,” said Director-General of the Communications Ministry Liran Avisar Ben-Horin. “We are moving the Israeli economy forward, and in a short time Israel will lead the Western countries in terms of communications infrastructure.” 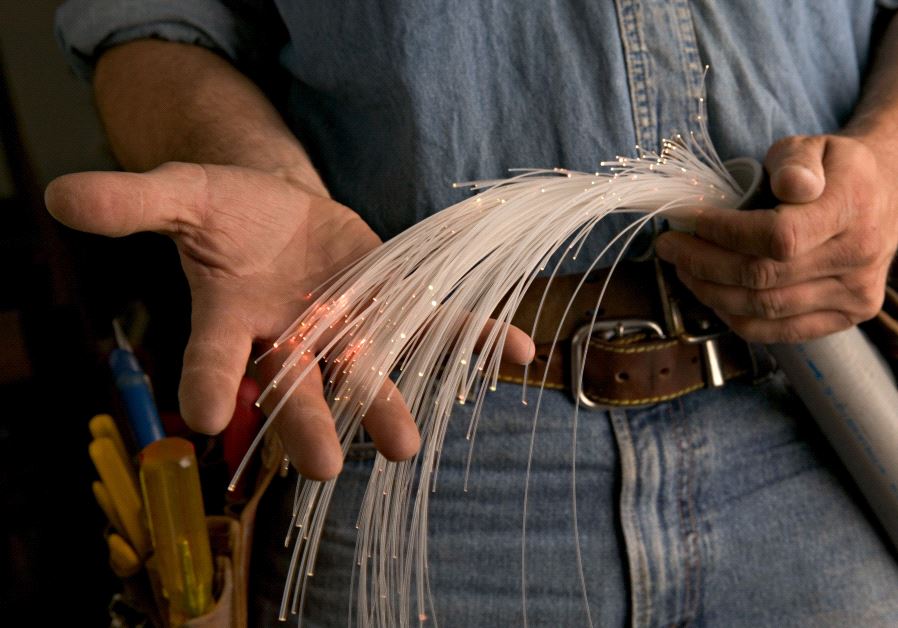 Following a tender held by the Communications Ministry, a dedicated incentive fund will be utilized to grant access to fiber-optic internet to a host of municipalities that were not deemed economically viable for fiber deployment by ISPs such as Bezeq, which has been working to deploy fiber in central locations in Israel.

As part of the fiber-optic outline set forth in a law passed in the Knesset in December 2020, the incentive fund was established, to which 0.5% of the revenues of the communications companies per year are deposited. In 2021, this revenue amounted to approximately NIS 84 million.