After six months of disagreements among government officials , Steinitz released the final terms of ongoing negotiations for public commentary. 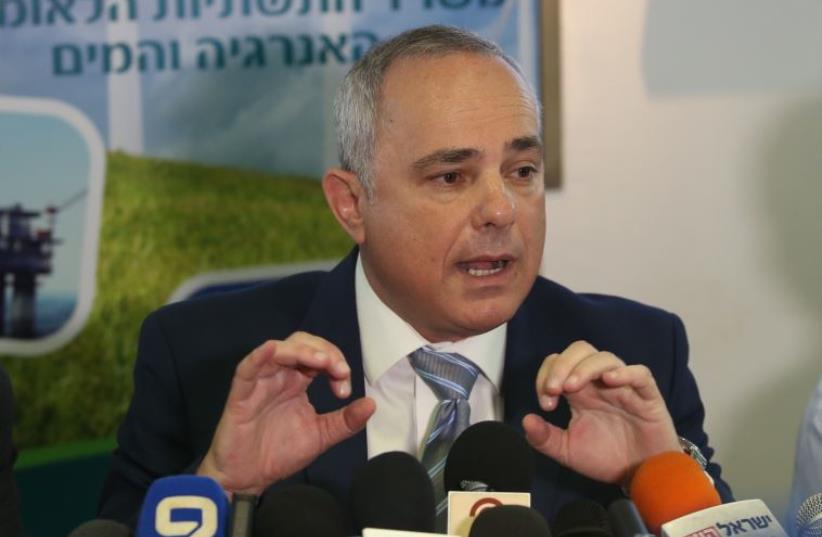