Poverty rates are second only to Mexico's among the OECD's 34 member states, and only a handful rank higher in measures of inequality. 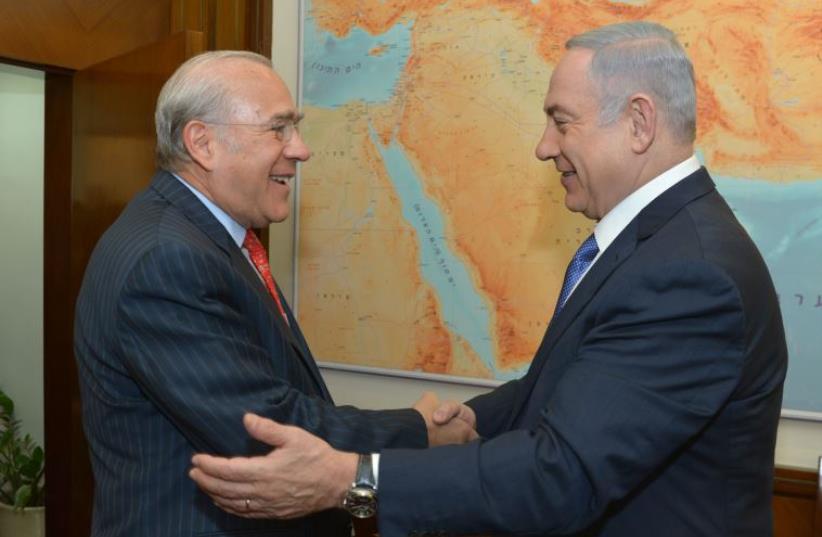