The Church has contributed to antisemitism, Archbishop of Canterbury says

"The fact that antisemitism has infected the body of the Church is something of which we as Christians must be deeply repentant." 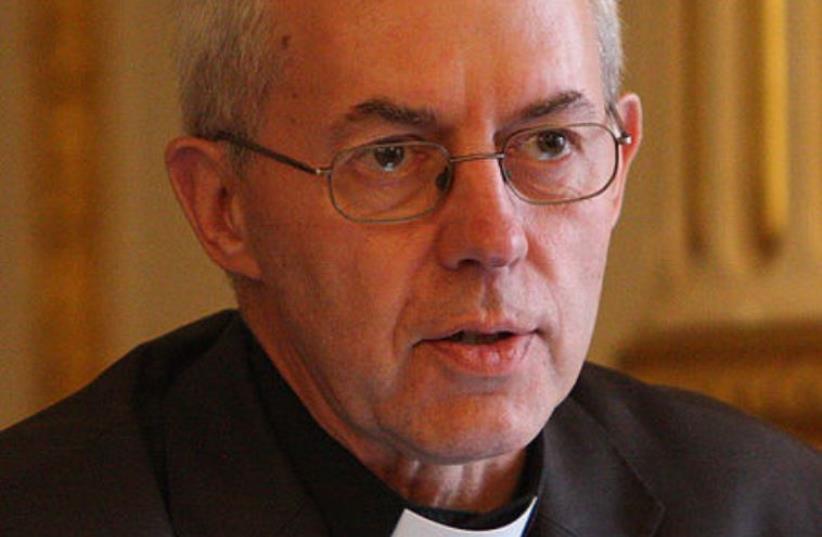 The Archbishop of Canterbury Justin Welby
(photo credit: UK FOREIGN AND COMMONWEALTH OFFICE/WIKIMEDIA COMMONS)
Advertisement
The Church has contributed to the spread of antisemitism, the Archbishop of Canterbury, Justin Welby wrote this week in an essay for the Holocaust Educational Trust.The leader of the Church pf England referred to antisemitism as "an insidious evil," adding that "it is a shameful truth that, through its theological teachings, the Church, which should have offered an antidote, compounded the spread of this virus." Welby, who has held his position since 2013, said that "the fact that antisemitism has infected the body of the Church is something of which we as Christians must be deeply repentant. We live with the consequences of our history of denial and complicity."The BBC quoted Jonathan Arkush, the president of the Board of Deputies of British Jews, as praising the archbishop's comments as "powerful and timely."Arkush told the BBC that Christians had indeed sometimes been to blame in antisemitism "permeating European thought." The results can be seen in the modern discourse on Israel and the Palestinians, according to Arkush."You have such incidents as anti-Israel Christians appropriating Jesus as a Palestinian and saying that Israel (or the collective Jew) is crucifying Jesus anew," he said. "Such language is inflammatory and untrue."sign up to our newsletter