Many New Zealand Jews have been harassed over Zionism - report

Two-thirds of New Zealand Jews said that they have experienced antisemitism on social media in the past three years. 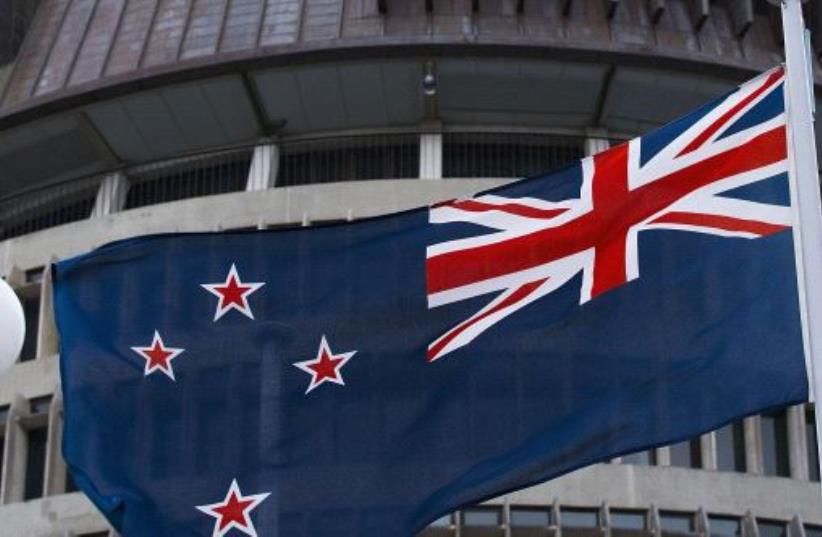 New Zealand Jews are saying that the most common form of antisemitism they experience is related to Israel and to anti-Zionism, according to the local human rights group "Humanity Matters."

Overall, two-thirds (65%) of New Zealand Jews said that they have experienced antisemitism on social media in the last three years.

The report aims to explore the Jewish experience in New Zealand and to understand the unique challenges facing the relatively small Jewish community.

What did the study find?

More than half (52%) of the Jewish people living in New Zealand said that they encountered antisemitic misinformation or disinformation online that was either directly related to Israel or to anti-Zionism during the last 12 months, according to the report.

The next highest type of antisemitism was due to "financial" reasons, alluding to the antisemitic trope that claims Jewish people control international finance, or that Jewish people are "good with money." More than a quarter (27%) of the respondents said they encountered this kind of antisemitism online during the last 12 months.

People gather at a vigil to mourn for the victims of the Christchurch mosque attack in New Zealand at Washington Square Park, New York City. (credit: RASHID UMAR ABBASI / REUTERS)

Only one percent of respondents said they have encountered no antisemitism online over the last 12 months.

The Humanity Matters report also claims that "the 2019 Christchurch mosque attack, the COVID-19 pandemic, and political and economic uncertainty here and globally created a catalyst for antisemitic misinformation and disinformation."