NEW YORK – New York Jewish leaders are expected to gather outside the Brooklyn Criminal Courthouse on Wednesday morning to demand action for the Jewish community, which continues to be the target of a growing number of hate crimes.

"The numbers are skyrocketing": Antisemitism in New York on the rise 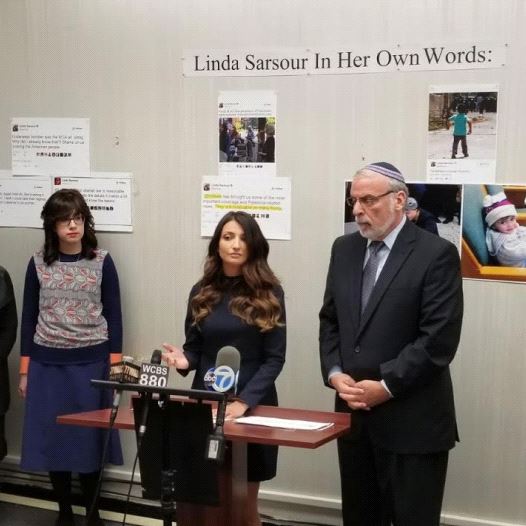 "Today there are no consequences for those who commit acts of hate against the Jewish people," Hikind told The Jerusalem Post. "The numbers are skyrocketing to a level never seen before. We are demanding that district attorneys and judges dispense justice for the victims."

"We are demanding that district attorneys and judges dispense justice for the victims."

Rallygoers are also slated to condemn the recent plea deal offered by Manhattan DA Alvin Bragg to an antisemite who participated in a gang attack on a Jewish man near Times Square in May 2021.