Sources said the voting would likely unofficially be between former MKs Ruth Calderon and Danny Danon.

The Jewish Agency chairmanship selection committee will hold a fateful meeting on Wednesday, and it has become increasingly unlikely that no candidate will be chosen once again.

If the committee fails to select a candidate by the Jewish Agency Board of Governors meeting that begins on February 27, multiple candidates are expected to quit the race.

The possibility of the Jewish Agency choosing a chairman is “probably not relevant for the time being, and a decision is not impending,” former deputy minister Michael Oren has told his clients and the funders of his nonprofit organization.

“The delay has harmed me professionally and financially, because it has made my business and philanthropic clients reluctant to engage with someone who might become head of the Jewish Agency,” he said. “I don’t take it personally. I am saddened because the Jewish community is in such a crisis, and the agency – the most important bridge between Israel and the Diaspora – is blocked.”

Oren, who just returned from a US speaking tour for multiple organizations, said he “doubts anyone will receive the post with so many issues at loggerheads.”

According to senior officials in the Jewish Agency, the meeting is set to take place on Wednesday, but it might be pushed off to Thursday. The sources would not comment on why the date of the meeting might change, only that there “is a reason” for the instability. 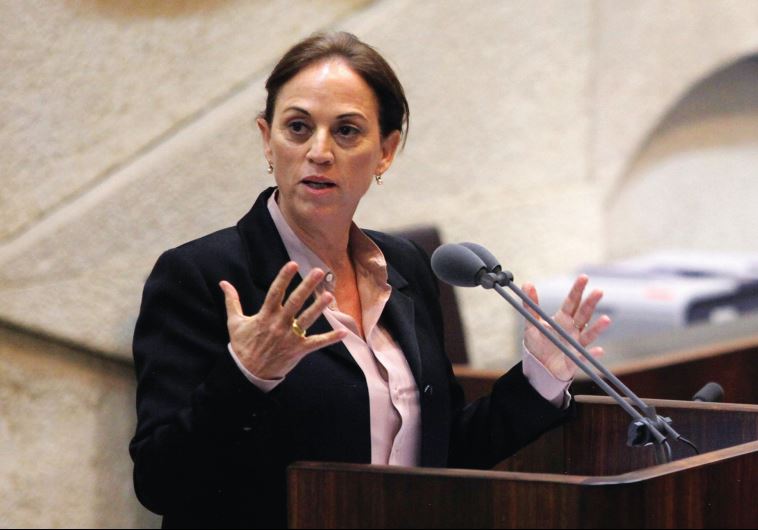 The voting would likely be between former MKs Ruth Calderon and Danny Danon, who received the most votes two weeks ago, the sources said. Members of the committee were not optimistic that any of the candidates would receive the nine votes from the 10-member committee needed to be chosen.

Other candidates expressed confidence that a compromise candidate could be chosen. But they privately expressed concern that the head of the selection committee, interim Jewish Agency chairman Yaakov Hagoel, has earmarked the job for his longtime political ally Danon and would be happy to keep the post for himself unless Danon is chosen.

“There is a conflict of interest designed not to resolve the problem,” one of the candidates said. “The fox is in charge of the chickens.”

Foreign Minister Yair Lapid called upon the selection committee to complete the process of choosing an agency head, adding that he hopes his candidate is selected, citing her superlatives.

“Ruth Calderon is the leading candidate, and I hope she wins,” Lapid said at his Yesh Atid faction meeting. “I call on the selection committee to end this saga.”

A source close to Lapid said he believes if Calderon is not selected, the entire selection process will be restarted.

International Jewish leaders have expressed frustration with how long it has taken to replace the previous chairman, President Isaac Herzog.

“The longer the process goes on, the more feckless and less relevant they appear,” one key American Jewish leader said. “It leads to questions of why the Jewish Agency still exists if they can’t determine who to lead them. But I still hope for white smoke.”