Gigi Hadid reposted Amy Schumer's Instagram post calling for the support of the Jewish people and standing up against the rise of antisemitism. 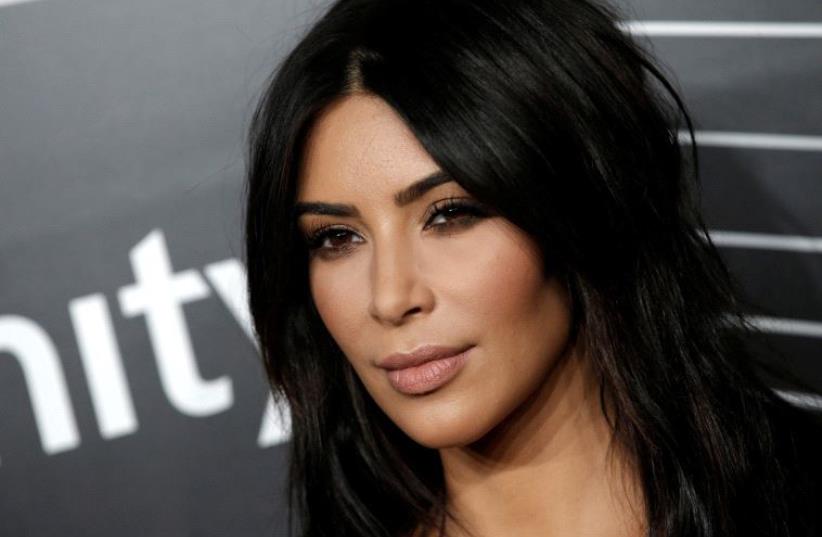 Kim Kardashian spoke out against ex-husband Kanye West's antisemitism on Monday in an Instagram story.

"Hate speech is never OK or excusable," she wrote. "I stand together with the Jewish community and call on the terrible violence and hateful rhetoric towards them to come to an immediate end."

Kardashian's comments were joined by a series of other celebrities such as Amy Schumer and Gigi Hadid who spoke out against Kanye West who has made a series of antisemitic statements over the last few weeks.

"One in two people don't know the Holocaust happened. Stand up." 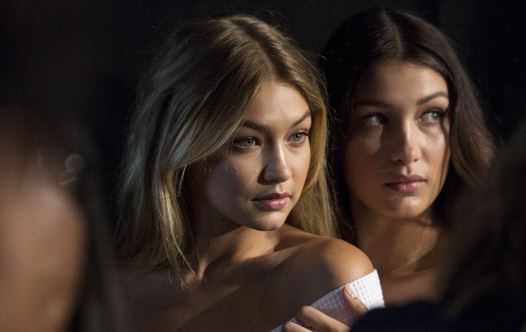 The backlash toward Hadid

However, some, such as the NGO StopAntisemitism, had difficulty taking Hadid's support against antisemitism seriously.

"No Gigi Hadid, you most certainly do not support your Jewish friends," said StopAntisemitism, accusing Hadid of denying  "the Jewish right to self-determination," propagating "lies and hatred against the Jewish nation" and magnifying "antisemitic voices to the millions that follow you."

Fashion Icon Anna Wintour announced that she was severing ties with West on Sunday following his antisemitism, and his talent agency announced this it was dropping him.

One company that has yet to sever any ties with Kanye, however, is Adidas, despite considerable pressure to do so.

West is well aware of this, having even bragged "The thing about it being Adidas is like, I can literally say antisemitic s*** and they cannot drop me."

But pressure on Adidas is also coming from within the company itself, with Adidas's trade marketing director, Sarah Camhi, taking to social media to voice her frustration at the brand.

"Coming off of the Adidas global week of inclusion, I am feeling anything but included," Camhi, who is Jewish, wrote on social media. "As a member of the Jewish community, I can no longer stay silent on behalf of the brand that employs me. Not saying anything, is saying everything."

She noted that Adidas has remained quiet about Kanye and antisemitism both to customers and to its own employees internally.

"We have dropped Adidas athletes for using steroids and being difficult to work with but are unwilling to denounce hate speech, the perpetuation of dangerous stereotypes and blatant racism by one of our top brand partners," Camhi wrote. She added: "Until Adidas takes a stand, I will not stand with Adidas."