From ‘Diaspora’ to ‘Jewish people’

Beit Hatfutsot Museum is trying to shift paradigms when telling the Jewish story. 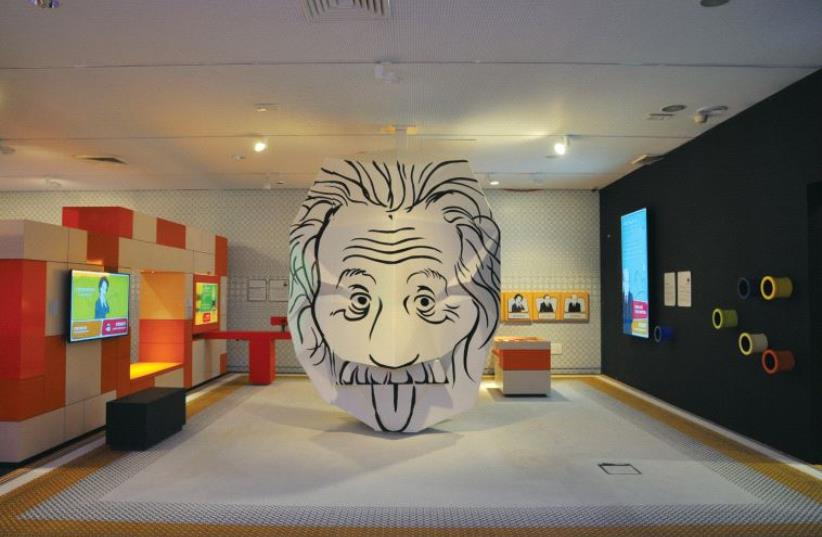