A Ford spokesman says that the garage was not affiliated with Ford and was not an official franchise of the American motor company. 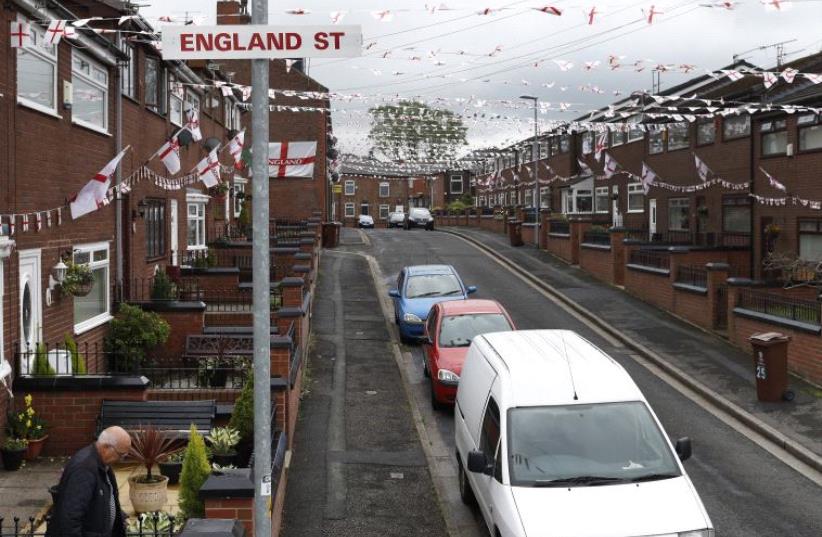 Oldham, northern England
(photo credit: REUTERS)
Advertisement
A car garage in Oldham, northern England refused to sell a customer a new mirror for his car because the customer was Israeli, according to the Coordination Forum for Countering Antisemitsm (CFCA).The potential customer, Jack de Lowe, had planned to travel to Oldham to retrieve the used mirror for his Ford Focus, which he expected to cost 40 British Pounds. However, Lowe was allegedly quoted 1,025 British Pounds for the car part. When he emailed the garage that associates itself with the American Ford Motor Company brand, he received a spelling mistake-laden response stating that the garage does not recognize Israel and will not ship there. “As we do not recognise the state of israel we do not ship to such non exitent  ountries hwoever delivery to palestin can be arranged at a sensible price [sic],” stated the email. When news outlet Heat Street called the garage, Mursal Israr, who owns and managed the shop reportedly stated that he had sent the email. Israr stated that his garage doesn't recognize Israel and refuses to do business with the state. “I am allowed to do business with whomever I wish to do business with…It’s up to me who I do business with,” stated Israr. A Ford spokesman stated that the garage was not affiliated with Ford and was not an official Ford franchise. The Ford legal team was investigating the garage's use of 'Ford' in its name.