JFS is one of the finest high schools in the kingdom. It lies in northern London and was founded in 1732. At its peak, it was the largest Jewish high school in Europe 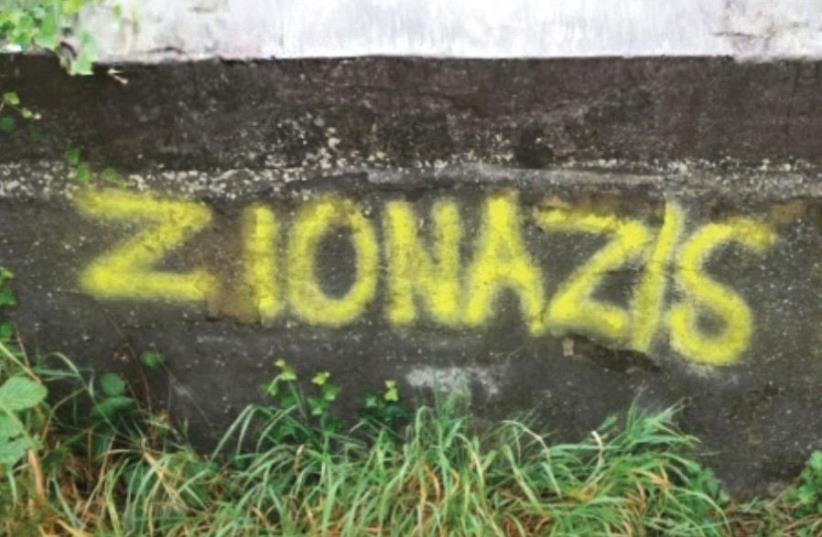