Internet star Fat Jew gets called out for joke theft

The internet star has recently run into controversy, with a number of comedians claiming the 30-year-old Ostrovsky is nothing more than a joke thief who posts stolen material without attribution. 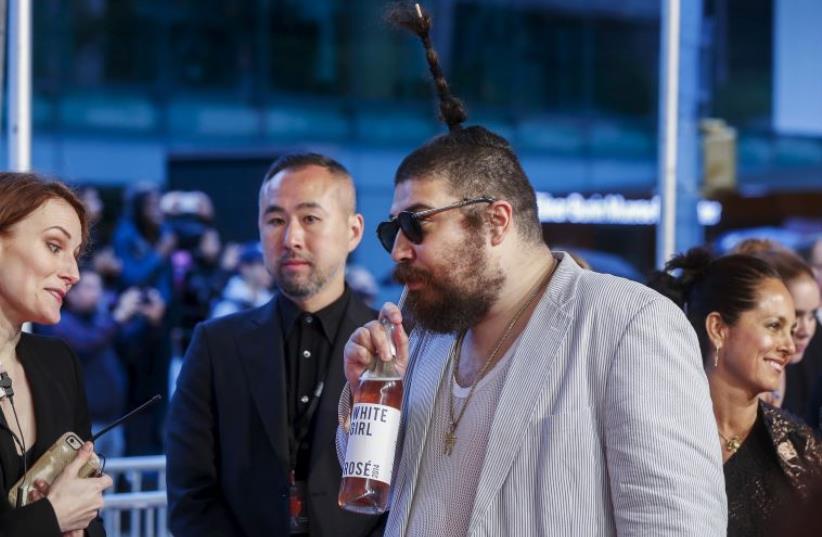 Blogger Josh "The Fat Jew" Ostrovsky
(photo credit: REUTERS)
Advertisement
Social media darling and plus-size model Josh Ostrovsky, better known as the Fat Jew, has made a name for himself on the Internet, with over 5.6 million followers tracking his comedy over a range of different online platforms including Twitter and Instagram.But the Internet star has recently run into some controversy, with a number of comedians claiming the 30-year-old Ostrovsky is nothing more than a joke thief who posts stolen material without attribution. The backlash against Ostrovsky picked up considerable attention last Thursday after he signed a deal with prestigious talent agency CAA. After the deal was announced, a man named Kevin Kelly assembled a Storify post featuring fifty jokes the Fat Jew has posted without proper credit alongside their original sources, TIME reported. Well-Known American comedians jumped at the opportunity to finally call out Ostrovsky, namely Michale Ian Black, Paul Scheer, and one Facebook post from writer Maura Quint which is being widely circulated:

Now I kinda feel bad because @FATJEW didn't steal from me. I gotta step up my instagram game

"The Fat Jew is someone whose entire career is simply stealing jokes from Tumblr, Twitter, etc," Quint writes. "He is making a living off of the hard work of other people. The people he steals from are struggling writers, comedians, etc."

To me, what makes @fatjew so funny aren't the stolen jokes he posts, but THE WAY he posts them.

Now, TIME has reported, the backlash is having a real impact. Comedy Central, who was in talks with Ostrovsky to star in his own show, confirmed that it was no longer developing a project with the Fat Jew. Comedy Central, however, said its deal with Ostrovsky had fallen through "several months ago," according to Entertainment Weekly.
Advertisement
Hot Opinion